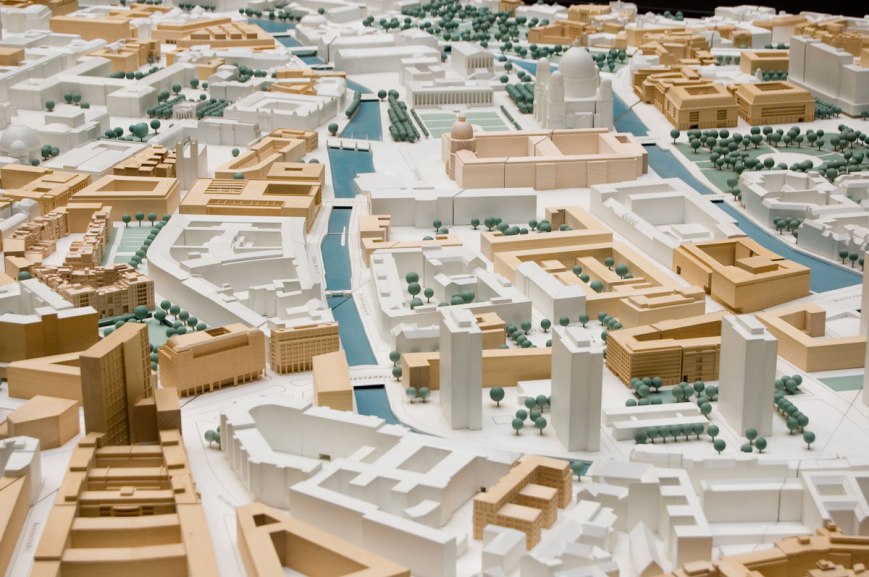 Nathalie Lieven QC, barrister at Landmark Chambers, spoke at the RTPI’s 2015 Planning Convention on the shifting relationship between planners, policymakers and lawyers. Nathalie regularly appears at public inquiries and planning challenges in the High Court, appearing for both developers and local authorities.

Discussing the massive upsurge in litigation in planning, personified in the creation of the Planning Court in 2014, Nathalie suggested there had been a power grab by lawyers over the planning system in the last few years. She highlighted two main reasons: the decision of the Supreme Court in Tesco v Dundee City Council [2012] UKSC 13, and the introduction in England of the National Planning Policy Framework (‘NPPF’).

Prior to the Tesco case, interpretation of planning policy was seen as the task of the decision-maker. Cases only went to court if this interpretation was seen as ‘unreasonable’. This approach makes sense if you consider that planning policy tends not to have the level of semantic detail that is expected in law, and is also a recognition that application of policy can be different in different contexts.

The Supreme Court ruling however was that interpretation of policy in the case was a matter for the court and policy should be interpreted objectively. The aim may have been to create intellectual clarity and better decision-making, but the ruling has coincided with the introduction of NPPF, which is in some parts obscurely worded and also contradictory. With many development plans out of date, NPPF has become the critical determining document in planning appeals.

Particularly in residential housing appeals, the system now relies on both the interpretation of words in the NPPF and also previous rulings by High Court judges as to what the words mean. In respect of development planning, plans now get limited scrutiny and the role of the court also becomes more important. In the short-term therefore, power over planning decisions has shifted to the centre, in marked contrast to the Westminster government’s support for localism and devolution.

The role of the court is creating, in Nathalie’s words “a straitjacket for decision-makers, which limits their ability to apply policy flexibly”.

How local authorities can regain the balance of power

She suggested however that it is worth remembering that in the Tesco case, the Supreme Court was careful to say that the issue related to the application of policy to a given set of facts, rather than interpretation of policy generally.

Planning authorities can therefore turn the ruling to their advantage by drafting planning policies in a hard-edged way. As policies need to be applied in a consistent and objective way, the clearer the development plan, the less room for appeal.

Morwen Johnson is Managing Editor of the Scottish Planning and Environmental Law Journal, which is published by Idox.

More information on the journal and how to subscribe can be found here. 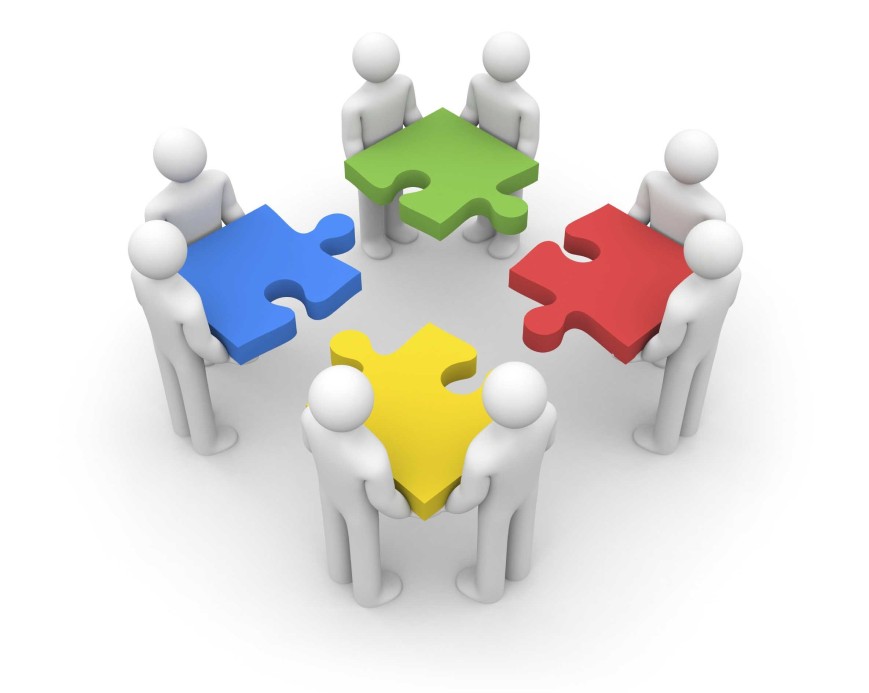 The neighbourhood planning system was introduced by the Localism Act in 2011. At that time Greg Clark was the minster responsible for the legislation’s passage through Parliament. He described it then as “as a powerful option [for communities] to come together and decide, collectively, what their neighbourhood should look like in future; where new shops and offices should go; and which green spaces are most important to the community.” (Clark, 2011)

Earlier this year the government celebrated the milestone of fifty neighbourhood development plans passing the referendum stage. However, the fifty or so plans already approved are just the tip of the iceberg. In total around 1,400 communities are now involved at one stage or another in the formal neighbourhood planning process.  6.1 million people in England live in a designated ‘neighbourhood area’ (i.e. one formally designated as an area to be covered by a neighbourhood plan) – representing around 11% of the population. But, of course, that still means that 89% of the population is not yet involved.

Whether this level of activity can be regarded as satisfactory progress and evidence of a real public appetite for neighbourhood planning depends on your point of view. But either way, the neighbourhood planning process represents a new mechanism for involving and empowering more people in the difficult decisions that the planning system has always faced – which can surely only be a good thing for those who become involved. And with the new government reiterating its importance, and a new minister in place who sees it as fundamental to localism, neighbourhood planning is here to stay.

The challenge, and legal requirement, for planners is to provide support to neighbourhoods to become involved.

If you are interested in research, opinion and comment on planning, we have launched a special subscription offer to the Idox Information Service for RTPI Members.

As well as access to our database and current awareness service, members receive special briefings on key topics. Recent briefings for members have covered: 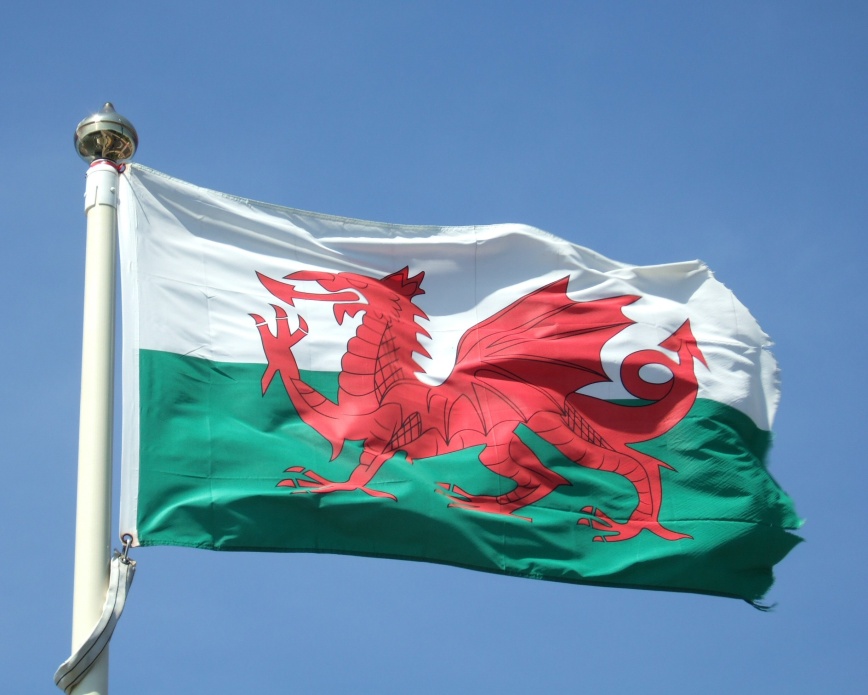 Devolution in the UK has seen the development and continued divergence of public policy and governance arrangements. The land-use planning system is just one area where devolution has been seen as an opportunity to devise more appropriate arrangements to tackle specific issues.

In a recent article in Scottish Planning & Environmental Law, Professor Greg Lloyd (Emeritus Professor of Urban Planning at the University of Ulster) considered recent moves by the Welsh government to reform and modernise the planning system.

As the political landscape of devolution has matured, the modernisation of planning has taken place within the context of wider reforms. In Scotland, for example, the National Performance Framework and the community empowerment agenda have added new dimensions to local governance and planning. Wales is also engaging in creating a new context to land-use planning and effectively repositioning planning.

A series of reviews (including the Welsh Assembly’s Legislative Statement 2011-2016; the inquiry into the planning system by the Sustainability Committee of the National Assembly in 2010-2011; and the Simpson Review in 2011) laid the foundations for further change.

In summer 2014, the Well-being of Future Generations (Wales) Bill was introduced which will place a duty on public bodies to make decisions that leave a positive legacy for future generations. Professor Lloyd highlights that this “adds an explicit intergenerational articulation of what is considered to be sustainable development practice. The context to planning in Wales is being changed significantly and dramatically”.

This was followed in October 2014, by the introduction of the Planning (Wales) Bill 2014. At the time, the Minister for Natural Resources – responsible for land-use planning – said “I look forward to seeing these reforms, coupled with a “can do” culture across the planning sector, providing a system which can make a positive and lasting impact on our communities.”

The Bill seeks to provide a modern delivery framework for the preparation of development plans and planning decisions, including allowing Welsh Ministers to decide a limited number of planning applications in defined circumstances.

It also aims to strengthen the plan-led approach to decisions on planning applications by providing a legal framework for the preparation of a National Development Framework and Strategic Development Plans.

Improving collaboration and engagement with communities are other key objectives.

Professor Lloyd argues that while the rhetoric of reform and modernisation of the planning system is familiar, there is a real sense of purpose about the drivers of change.

“Could it be that planning in Wales is rediscovering an explicit ambition for planning to serve the public interest – both for the present and the future? There are lots of lessons from elsewhere in the Celtic fringe.”

This blog draws on the article by Professor Greg Lloyd, “A can do culture? Planning reforms in Wales”, Scottish Planning & Environmental Law 166, December 2014, pp123-124

An annual subscription to SPEL Journal is £145. For further details or a sample copy, please contact Christine Eccleson, SPEL Journal’s Advertising Manager, on 0141 574 1905 or email christine.eccleson@idoxgroup.com.