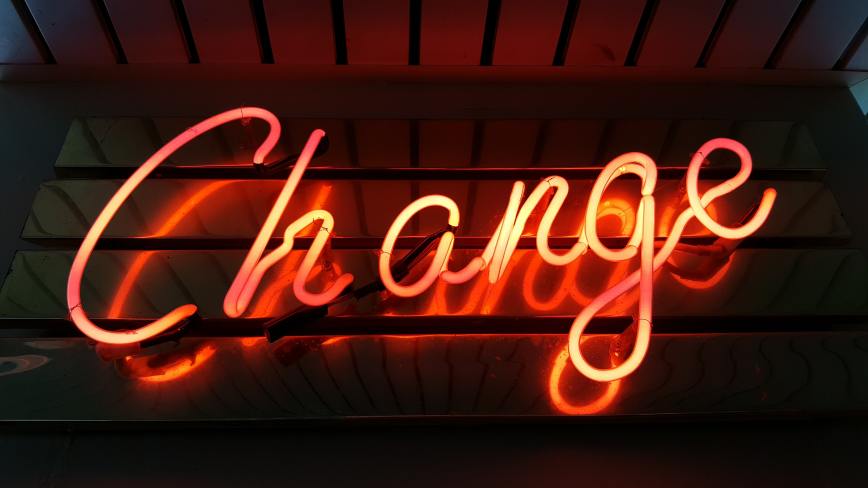 States of Change is an independent, global non-profit organisation which focuses on supporting and promoting learning around public innovation. During June, they hosted an online festival, bringing together practitioners, academics and policymakers from around the world in conversation. The recordings of all the sessions are still available online and in this blog we reflect on some of the discussions.

In the UK, we’ve seen over the last decade the growth and mainstreaming of government-supported initiatives, such as the network of What Works centres, and innovation centres such as Y Lab in Wales.

We’ve also seen the high profile introduction and use of agile methods and service design approaches, such as in the Government Digital Service and Gov.UK.

The question remains, however, how to build capacity for innovation at all levels of government and the public sector. To be successful this requires public sector managers and employees to be supported to develop the skills, mindset and culture that enables innovation.

We’ve written before on this blog about the transformational approach to public sector innovation in countries such as Singapore and Estonia. And during the States of Change Learning Festival there were some great discussions on international experiences. Of particular note, given the current UK Government’s stated desire to reform the civil service, was a webinar on How Singapore Learns, which explored how the Singapore government had, over a number of years, developed capabilities for forward thinking, openness to new ideas and agility.

From ideas to practice

Charles Landry, famous for developing the concept of the creative city, participated in a discussion during the festival on what being creative at an organisational or system-wide level actually means. He noted that what the current pandemic has done to generate urgency and a sense of focus within public sector systems, which may have included toying with small tweaks to bureaucracies, or taking an innovation approach built on numerous small-scale pilots or projects.

There were also sessions looking at tools and methodologies for public innovation, such as behavioural science and public innovation labs. And a discussion between Aarathi Krishnan and Panthea Lee highlighted the need for those working in government to recognise their own privilege. Questions such as “whose voices are we hearing and who is out in the cold?” and “who’s in the room when we ‘imagine’ new futures and how are we making the future just and equitable?” may seem challenging but they are necessary in order to build a different and better future.

Another thought-provoking session was a conversation between Geoff Mulgan (Professor of Collective Intelligence, Public Policy and Social Innovation) and Aaron Maniam (Deputy Secretary in the Singapore Government) on how governments “think”. Mulgan highlighted two challenges for government that have been brought to the fore during the pandemic. Firstly, there is a need for new skills and transparent communication about the use of competing and often contradictory knowledge in decision making. Secondly, there’s a need for a new ecosystem of data governance, which would offer protection and public trust about the use of personal data by government. Interestingly, the session also highlighted the differing use of metaphors and language to describe the role of government. How ‘government’ is talked about shapes our view on what it could and should do. For example, is government a brain, or a war machine, or a facilitator, or a steward for future generations?

The COVID crisis has forced rapid advances in how governments observe, make sense of patterns, use models and plan big interventions. They’ve had to make use of data of all kinds, draw on complex scientific advice, and mobilise local and national systems – all while maintaining public trust and compliance.

As we move into the recovery planning phase, there is now a need for medium-term and longer-term visions on how every policy area could be different in the future, from health to social care to education to transport to urban planning. This use of the imagination has traditionally been seen as the specialist realm of futurists and horizon scanners. It also requires strong storytelling, to create confidence and acceptance of change. Whether governments around the world are able to leverage new visions, will determine whether the rapid changes we have seen in response to COVID-19 will lead to genuine positive transformations or ultimately just a return to the status quo.