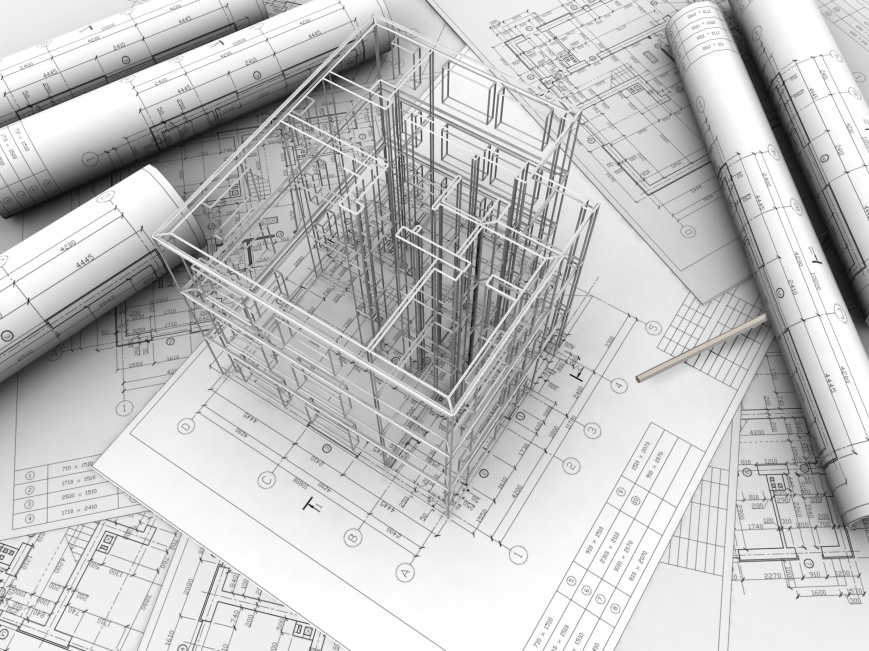 A fire destroys England’s oldest hotel; a car crashes into a Northern Ireland shop; a sinkhole opens up after heavy rain hits a Surrey village. On the face of it, these stories from the past twelve months are unrelated. But in each case building control officers were called to the scene to assess the buildings in question.

Of course, not every aspect of a building control surveyor’s day makes the news, but the role of enforcing national building regulations does have far-reaching impacts. On one day, a building control officer might be suggesting ways to improve the energy efficiency of a new building, and on the next, assessing whether fire-damaged property should be demolished.

A profession in the making

Building control goes back centuries. After the Great Fire of London wiped out 80% of the city in 1666, a new London building act banned the use of timber-framed houses and gave surveyors powers to enforce the regulations. The first national building regulations were introduced in the 1960s, initially in Scotland and later in the rest of the UK. Subsequent changes have improved the overall quality of new and altered buildings, provided practical guidance on compliance, and made provision for private sector approved inspectors to compete with local authority building control officers.

The first national building regulations were introduced in the 1960s, initially in Scotland and later in the rest of the UK. Subsequent changes have improved the overall quality of new and altered buildings, provided practical guidance on compliance, and made provision for private sector approved inspectors to compete with local authority building control officers. More recently – as our previous blog post explained – new regulations have introduced a requirement for new homes to have easy access to fast, reliable broadband networks.

The challenges of change

Changing legislation is just one of many challenges facing the building control profession. In recent years, increasing numbers of properties across the country have experienced severe damage as a result of storms and flooding – widely regarded as by-products of climate change. Meanwhile, a shortage of housing has spurred on ever-more creative solutions, such as building on top of existing structures, and extending apartments below ground (so-called iceberg homes). All of these developments have implications for building control. Innovations in building technology and a government pledge to build a million new homes by 2020 will only add to the future demands for building control expertise.

Skills shortages have been exacerbated by a poor pipeline of new recruits. Young people who may have a limited understanding of building control and its opportunities are unlikely to pursue it as a career. As a result, building control bodies have been accelerating their efforts to attract new talent.

One approach has come from the Association of Consultant Approved Inspectors (ACAI) – the professional body for the private sector of building control. In 2015, ACAI devised a new apprenticeship programme. The two-part scheme offers a 16-18 apprenticeship programme for school-leavers, and a graduate/career development option for those aged 18 and over.

Elsewhere, the Construction Industry Council (CIC), which represents professionals in all sectors of the built environment, has developed a building control technical support apprenticeship for individuals providing practical support on projects covering assessment of building regulations and inspection of compliance on site.

It’s also important for the building control profession to spotlight its high achievers. Local Authority Building Control (LABC), which represents councils’ building control teams in England and Wales, does this through its annual Superstar and Trainee of the Year awards.

A diverse and inclusive profession

The recruitment challenge for building control is all the greater when it comes to inclusivity. In 2016, the Royal Institution of Chartered Surveyors (RICS) reported that 13% of the workforce in the land, property and built environment profession were female, and just 1.2% were Black, Asian and Minority Ethnic (BAME). Those with disabilities were at less than 1%, and there was no data for Lesbian, Gay, Bisexual and Transgender (LGBT) representation. The number of qualified female building control surveyors working for local authorities has grown from just 26 in 1986, but the proportion today is still a disappointing 15%.

RICS includes building control professionals among its 118,000 members, and in 2015 the institution unveiled a new initiative to make the property and construction sector more inclusive and diverse. Launching the Inclusive Employers Quality Mark (IEQM), RICS External Affairs Director Kim Worts stressed the need for the profession to respond to demographic changes and shifting employee expectations:

“We need to bring more skilled and qualified people into our sector, and until we change the culture in the workplace, we are not going to attract the brightest and the best.”

So far, more than 120 employers have pledged their support for inclusion and diversity. Among those signing up for the IEQM are Rolls-Royce, Gerald Eve property consultants and Northumbria University.

Building control is much misunderstood, even among industry professionals. A senior manager from a major construction firm who was on the judging panel for the 2016 LABC building control awards expressed surprise at the full extent of the profession’s reach:

“I was amazed by the scope and depth of work carried out by building control and we saw many examples of great work by individuals covering training, emergencies and danger to the public, consumer protection and everyday support for good builders, architects, developers and property owners. It certainly helped me to see local authority building control in a new light.”

Building control is a keystone in the system that keeps our buildings safe, sustainable, energy efficient and accessible for all. But if it is to continue with its work and mission, it will need all the help it can get in spreading the word to the next generation of building control professionals.

Idox’s innovative technologies for the sector – including iApply and a new Building Inspector app – will continue to support building control departments and officers, whatever the future may hold.

Building inclusivity: Laying the foundations for the future
This 2016 report from the Royal Institution of Chartered Surveyors looks at all aspects of diversity and inclusion in the land, property and construction sector.

Controlling the future
This article from the summer 2015 issue of the RICS Building Control journal (p.15) describes the ACAI apprenticeship programme which aims to attract new entrants into the building control profession.