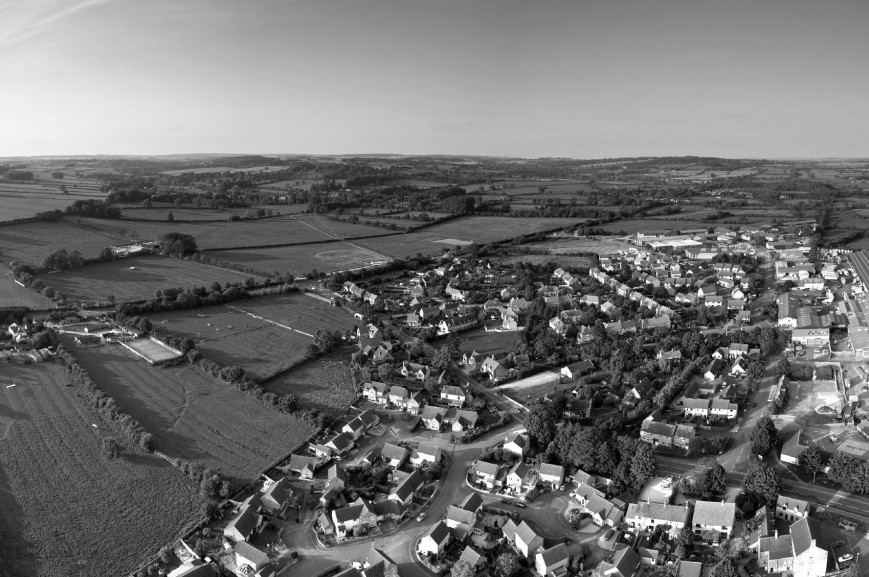 “Essentially, the values of planning have been stood on their head, to the point where we have to ask whether the system remains fit for purpose.”

This is the stark assessment from the authors of a new book from Policy Press. In English Planning in Crisis, Hugh Ellison and Kate Henderson reflect on planning reforms since 2010, and argue that “the rich Utopian tradition that underpinned the town planning movement in England is dead, and needs wholesale recreation.”

The importance of planning

English Planning in Crisis highlights how essential planning is to the quality of life, noting that some of its key achievements have included securing mixed-use developments, the provision of social and genuinely affordable homes and protecting some of England’s most important landscapes. At its best, the authors contend, planning can provide for rich habitats and green space, good quality design, inclusion and resilience. But now, they argue, the once visionary town planning movement has become “little more than a residual form of land licensing.”

The authors acknowledge that the decline of planning in England did not start in 2010. But they reserve particular criticism for the deregulation of policy on planning, housing and the built environment introduced under the coalition and Conservative governments.

Among the reforms in their sights are the withdrawal of the Code for Sustainable Homes, which had allowed councils to adopt their own sustainability levels as a planning requirement for new residential development, and the Deregulation Act 2015, which removed local planning authorities’ powers concerning construction, layout or energy performance of new dwellings.

There is also concern about extending the Right to Buy to 1.3 million housing association tenants, which the authors say has the potential “to transform socially and economically diverse communities into exclusively wealthy ones.” Similarly, they contend that the Conservative government’s Starter Homes policy (offering new-build houses at a price below their market value) will largely be of help to high earners.

Taken together, according to the book’s authors, reforms introduced since 2010 have resulted in a planning system that delivers poor-quality places, badly-designed dwellings, houses that are affordable only to middle and high-income earners, and ignores the challenges of climate change and an ageing population.

Before putting forward their ideas for rethinking the planning system in England, the authors look at planning systems elsewhere. They suggest that approaches adopted in Wales and Scotland provide pointers to how the English planning system can get back on track. They are particularly complimentary about Scotland’s framework for the spatial development of the country as a whole, which they suggest provides certainty and long-term thinking about planning. The authors also praise two regeneration initiatives in the city of Hamburg which have transformed derelict land into sources of renewable energy.

The second half of English Planning in Crisis sets out a collection of evidence-based ideas for rebuilding England’s planning system. These include:

The authors stress that these proposals are underpinned by the values of the Utopian tradition that inspired examples of planning at its best, including garden cities and the 1947 Town Planning Act. These values include social justice, fair rights to participate in decisions, and the fair distribution of resources arising from the development of land and primary resources.

In conclusion, the authors of English Planning in Crisis argue that only by reclaiming those essential values can England’s planning system recapture its purpose:

“Our future depends on the discovery of those democratic and altruistic qualities that once formed the ethos of town planning.”

The Idox Information Service has introduced an exclusive offer for RTPI members to help them with their evidence needs.

Idox’s iApply is leading the way with its integrated application system for planning and building control that has been built to grow with the future in mind.

3 thoughts on “English Planning in Crisis: new ideas to recapture the purpose of planning in England”