As a proud Glaswegian, I feel lucky to live in a city with an abundance of eye-catching architecture. With styles ranging from the classical and the exotic to the medieval and the ultra-modern, a walk through Glasgow can be like a journey across the city’s history.

So, it was a particular pleasure to learn that the office building from which Idox conducts its business in Glasgow has been selected as one of Scotland’s 100 finest buildings from the last century. The list, chosen by the Scottish public, was announced by the Royal Incorporation of Architects in Scotland (RIAS) to launch a year-long festival celebrating the best of Scottish architecture. 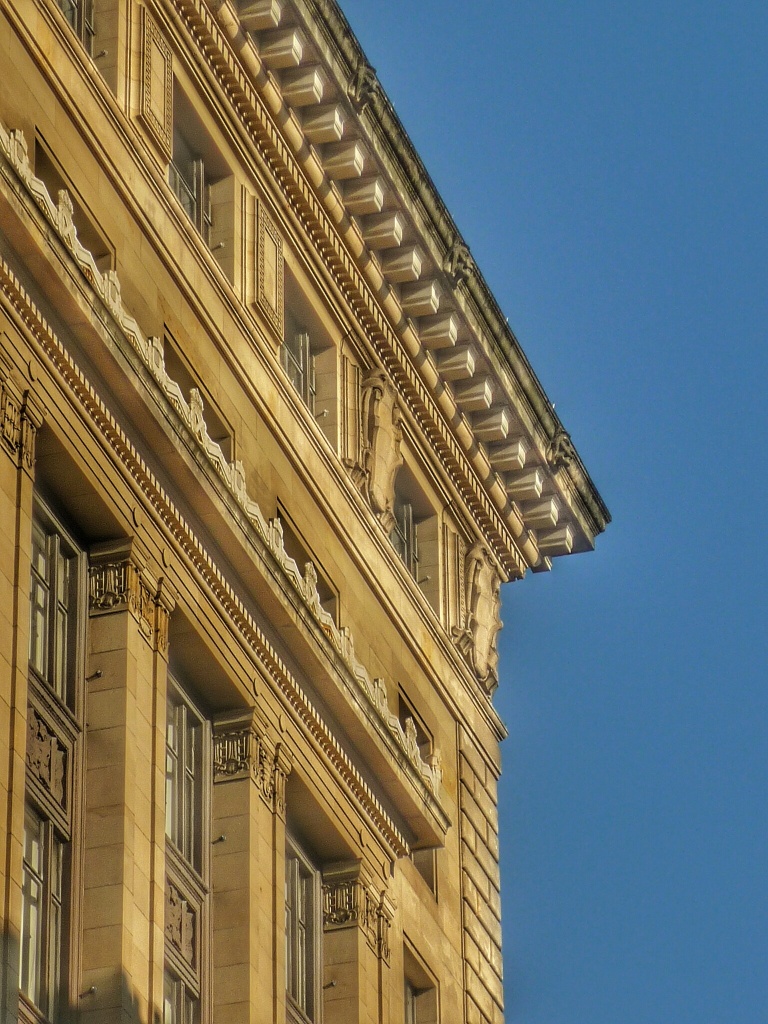 The Scottish Legal Life Assurance Building is located in Bothwell Street, in the heart of Glasgow’s central business district. Work on its construction began in 1927, when architecture here was beginning to respond to the influence of steel-framed commercial buildings in the United States.

The chief architect was Edward Grigg Wylie, whose practice had also designed the Glasgow Dental Hospital and Hillhead High School. When it was completed, in 1931, the eight-storey building became the headquarters of the Scottish Legal Life Assurance Society, which had grown from a burial society founded by six working men in 1852 to become one of the biggest life insurance firms in Britain. 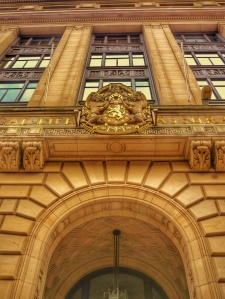 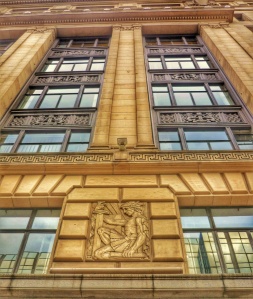 The honey-coloured Northumberland stone façade of the building reflects the values that an insurance company would want to endorse. Bas-relief carved panels depict Prudence, Thrift and Courage, and above the triple-arched entrance a gilded crest evokes a proud heritage. At either end of the building two majestic clocks mark the passing of time. Inside, the impressive features continue, with an imposing staircase, marble tiling and art deco light fittings.

The building has been part of the fabric of Glasgow for the best part of a century, and may also deserve a footnote in the history books. One of the stories associated with the building concerns Rudolf Hess. In 1941, Adolf Hitler’s deputy made a dramatic flight to Scotland, claiming that he wanted to hold peace talks with the Duke of Hamilton. It’s believed that, after being captured, Hess may have been held in the basement of the Scottish Legal Building, pending his transfer to a prisoner of war camp.

Today, Scottish Legal Life Assurance still operates from the B-listed building, while other floors are occupied by companies providing construction, engineering, property and financial services. The seventh floor became the Glasgow home for the Idox Group in August 2011. 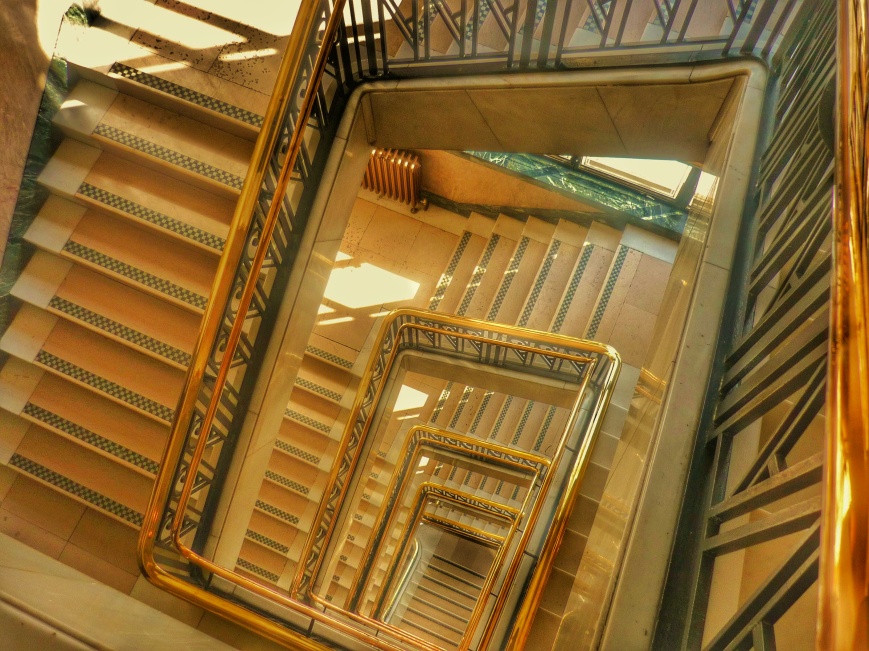 The architect died in 1954, but the name of Edward G. Wylie lives on, not only in the title of his architectural practice, but above the doors of a pub occupying the ground floor of the building he created.

An exhibition showcasing Scotland’s best 100 buildings will go on tour during 2016, as part of the Festival of Architecture. After that, the public will be invited to vote for their favourite from the list.

Whether or not the Scottish Legal Building wins the crown, its important position as one of Glasgow’s commercial landmarks is set in stone. 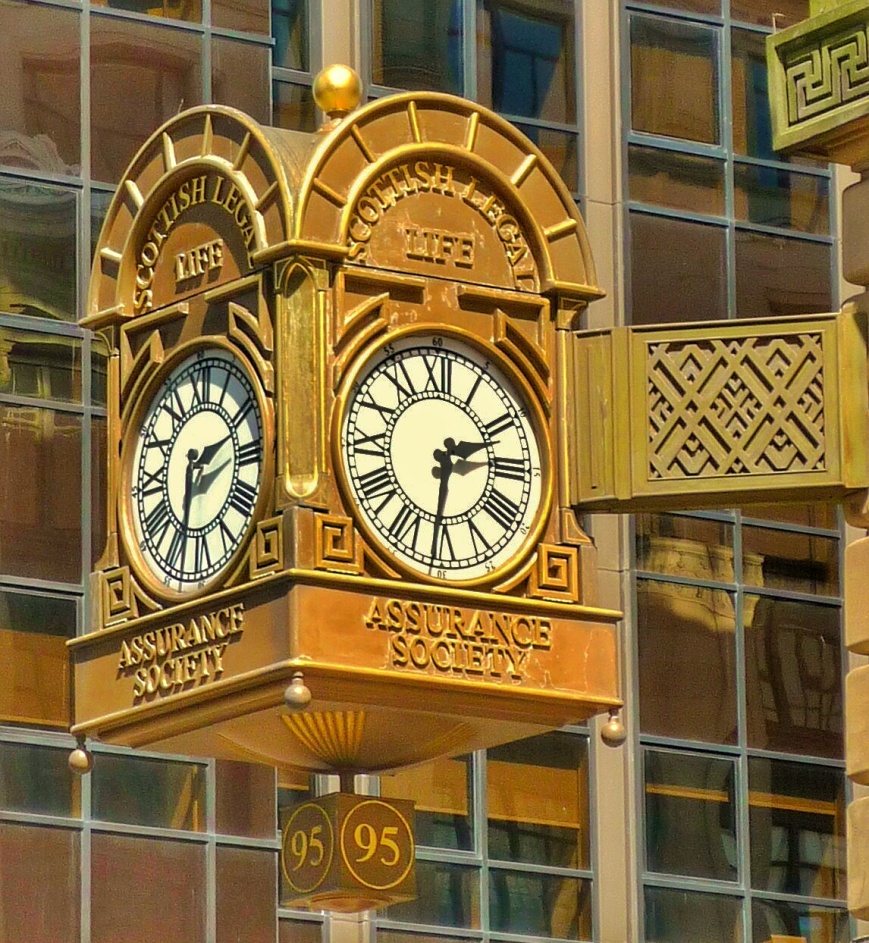 If you’ve enjoyed this blog post, you may also be interested in our previous posts on the subjects of architecture and heritage:

2 thoughts on “Grand designs: the Glasgow office for Idox is one of Scotland’s best buildings”