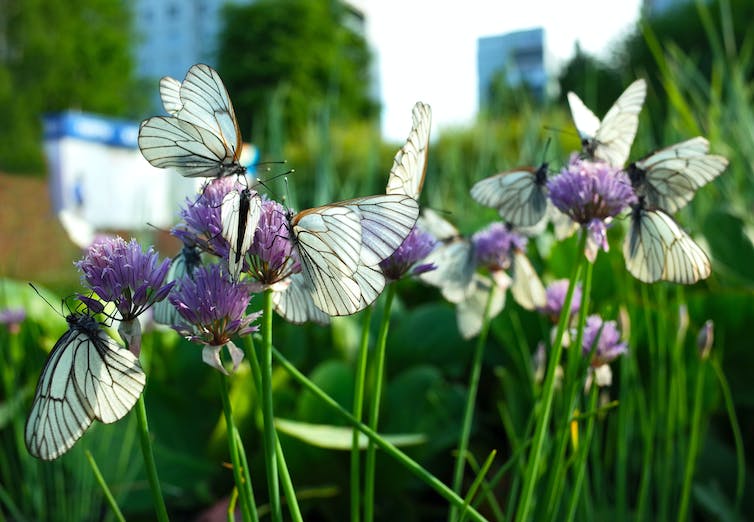 2 thoughts on “Bees and butterflies are under threat from urbanisation: here’s how city-dwellers can help”