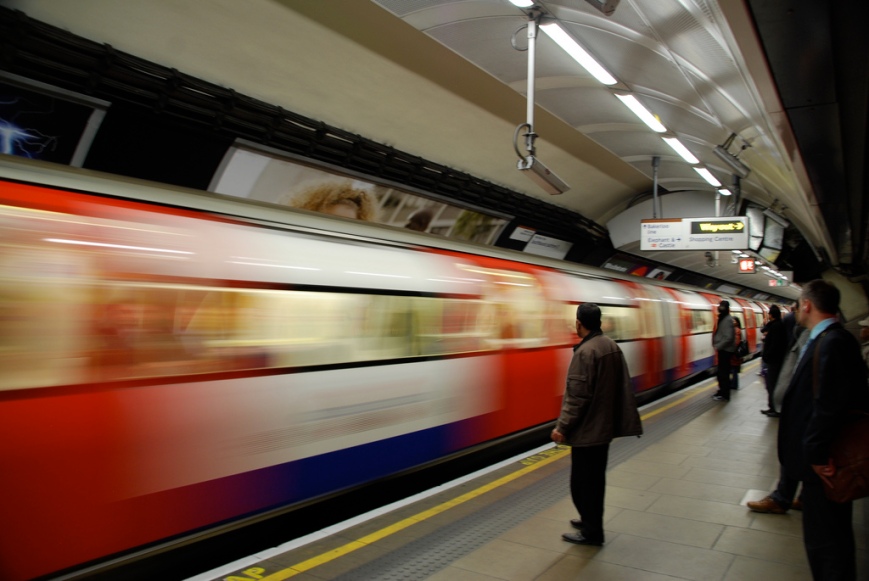 This guest blog was written by Nicole Badstuber, Researcher in Urban Transport Governance at the Centre for Transport Studies, UCL.

For the first time since 2008, the number of people using the world-famous London Underground – locally known as “the tube” – has fallen. After over two decades of long-term growth, passenger numbers are down 2%, from 1.38 billion in the financial year 2016-17, to 1.35 billion in 2017-18. Bus use also peaked in 2014, and has been falling steadily each year. Simply put, fewer people in London are using public transport – and this means fewer ticket sales. This has created a funding gap that puts plans for improvements and upgrades in serious jeopardy.

Since the national government cut its £700m a year grant, London’s transport agency, Transport for London (TfL), has been banking on ticket sales to fund the capital’s transport system. But this year, TfL has had to revise its income from tickets sales down by £240m.

This spells trouble for the agency, which plans for ticket sales to generate up to £6.2 billion, or 62%, of the £10.2 billion budget for 2022-23 – a step increase from today’s £4.6 billion, or 45% of this year’s budget. Since London Mayor Sadiq Khan is committed to freezing single fares, additional growth will need to come from more passengers.

This is, in some ways, a reasonable expectation: population and employment – the key drivers of transport demand – are still growing in London. TfL points towards economic factors, including the uncertainty of Brexit, to explain the downturn in demand for public transport. But this year’s lower passenger numbers point instead towards lifestyle changes, which are affecting when and how people choose to travel.

Travel surveys show that the average Londoner made only 2.2 trips (across all transport modes) a day in 2016-17, down 20% from 2006-7. So despite population growth, transport demand has not risen as much as expected. This decline is mirrored across England: between 2002 and 2016 a 9% drop in trips across all modes was recorded.