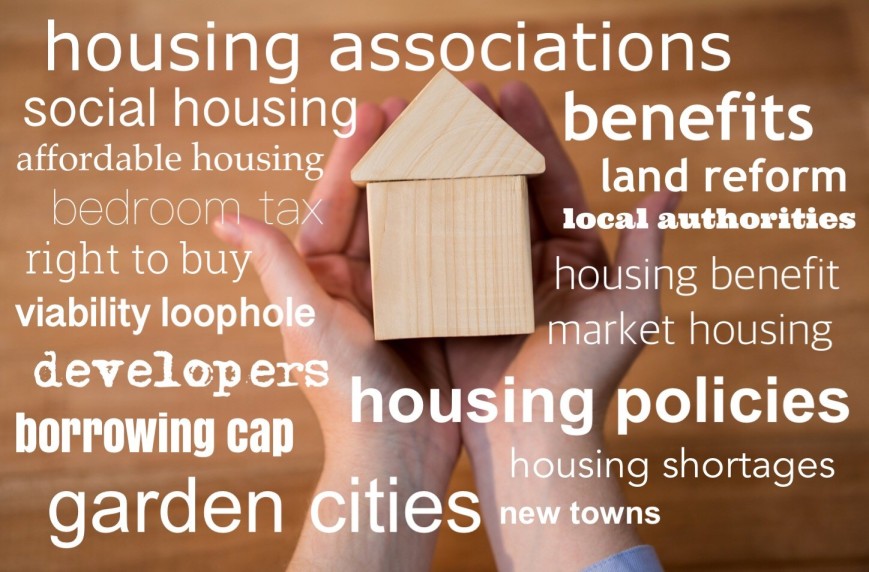 In April, the Labour Party launched its strategy for tackling the housing crisis in England. Housing for the Many presents a 50-point plan, with proposals that include:

Following its publication, analysts in the housing and property sectors gave their thoughts on the strategy.

The most ambitious proposal is the plan to build 100,000 homes each year.

For Emily Williams, associate director at Savills, this proposal was the most eyecatching:

“The emphasis on investing to deliver more homes to solve the housing crisis, rather than relying on housing benefit to support people who can’t access market housing, is something we have been talking about for a long time.”

However, Savills estimates that the £4bn figure is insufficient for Labour to hit its one million homes target, suggesting that a further £3bn would be needed.

Elsewhere, Carl Dyer, partner in Irwin Mitchell solicitors expressed concern about where the money would come from:

“After Labour’s last 13 years in power from 1997 to 2010, their out-going Chief Secretary to the Treasury famously left a note for his successor: “Sorry, there’s no money”. There is still no magic money tree, and no indication here how these homes are to be funded.”

One of the less reported proposals caught the eye of Luke Murphy, IPPR’s associate director for the environment, housing and infrastructure. Writing in CityMetric, Murphy highlighted the proposal to create an English Sovereign Land Trust that would allow local authorities to buy land at cheaper prices to build affordable homes.

“It is here, through intervention in the land market, that the state could have the biggest impact – not to just build more affordable homes, but to make all new homes built more affordable.”

But he argued there was still room for improvement:

“… on land reform, there is scope to be bolder and go further to ensure that affordable housing really is available ‘for the many’, rather than the preserve of the few.

The Royal Institution of Chartered Surveyors (RICS) commented on Labour’s proposal to redefine affordable housing to relate it to average incomes rather than housing as a percentage of market rates:

“This makes sense as a measure of affordability, however, this will likely lead to a trade-off between affordability and the numbers of affordable homes delivered, unless capital grants are available at the outset, geared to the income segment to be accommodated.”

“This is certainly something RICS has been calling for, however appropriate measures must be taken to ensure that local authorities do not expose themselves to too much risk.”

The Chartered Institute of Housing wondered whether Labour would reform the benefit system to bring it closer into alignment with housing policy:

“Of course, abolishing the bedroom tax will help, but tenants’ ability to pay their rent if they are on low incomes is now under assault from the whole range of welfare reforms, of which bedroom tax is only one.”

The housing crisis has been decades in the making, and there is no quick fix for tackling the problems of housing shortages, affordability and homelessness. Just last month, research by Heriot-Watt University found the chronic shortage of housing in the UK was greater than first thought, amounting to four million homes. To meet the backlog, the researchers estimated that the country needs to build 340,000 homes a year until 2031. This is significantly higher than the targets set both by the Conservative government and the Labour Party.

The new green paper from Labour has presented clear alternatives to the government’s housing policies, and later this year the government is set to publish its own green paper on social housing. The debate will continue, and housing will remain high on the political agenda.

The Knowledge Exchange keeps a close watch on developments in housing. Some of our recent blog posts on the issue include: