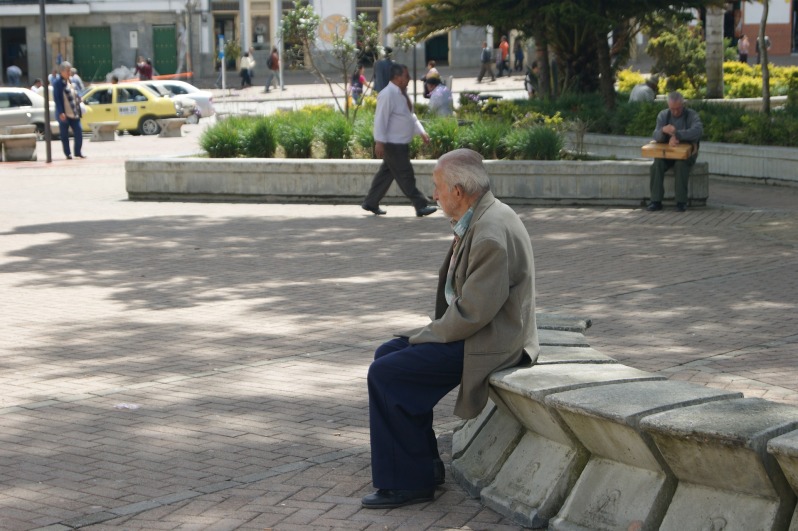 In April, Future Cities Catapult produced a report into the impact of social isolation and loneliness. They highlight that those experiencing social isolation and loneliness have an increased likelihood of developing health conditions such as dementia (1.9 times more likely) and depression (3.4 times more likely). In addition, there is a 26% increased risk of mortality.

The report also included findings from the Mormont Review, highlighting that in emergency situations social networks have a significant impact on recovery.

“Individuals who are socially isolated are between two and five times more likely than those who have strong social ties to die prematurely. Social networks have a larger impact on the risk of mortality than on the risk of developing disease, in the sense it is not so much that social networks stop you from getting ill, but that they help you to recover when you get ill.”

It’s this substantial impact on people lives’ – and the costs to the health service – which has led to many public bodies looking for ways to tackle social isolation and loneliness.

Technology-based interventions, in particular, are some of the most innovative approaches to addressing the issue that affects over half of all people aged 75 and over who live alone, as well as increasing numbers of young people. Below we’ve outlined some of the most interesting examples.

CogniWin provides support and motivation for older people to stay active and in employment by providing smart assistance and well-being guidance. It helps people to adapt cognitively with their work tasks through their interactions with a system (which collects information using an intelligent mouse and eye tracking software). A virtual Adaptive Support and Learning Assistant then provides feedback, which helps the older person adapt their working lifestyle or have the confidence to take up a part-time job or become a volunteer.

Casserole Club is a social enterprise that brings together people who enjoy cooking and who often share extra portions with those who may not be able to cook for themselves. Founded by FutureGov and designed in partnership with four local authorities, the service uses its website to allow volunteers to sign up and search for diners in their area (most of which, are over 80 years old). Overall, there are 4,000 cooks nationwide, and 80% of diners highlight that they wouldn’t have much social contact without the Casserole Club.

The Family in Touch (FIT) prototype was developed by a team of Canadian researchers who noticed that elderly people in care homes and retirement communities often touched photographs in an attempt to connect with family members. Based on this, the team created a touch screen photo frame which sent a message to a relative to say that they were thinking of them. The relative was then able to record a video message, which could be viewed by the elderly person in the photo frame. It was found that elderly people appreciated the simple design and tactile user experience.

These are just some of the innovative tools being used to tackle social isolation and loneliness. And although technology is not the whole solution, it can certainly provide new opportunities for projects seeking to provide friendship and support to those who feel disconnected.

Individually, we can also make a difference. Even just making a phone call to an elderly relative, sending a message to an old friend, or visiting a neighbour, can brighten up someone’s day.

2 thoughts on “Is technology really the answer to social isolation and loneliness?”