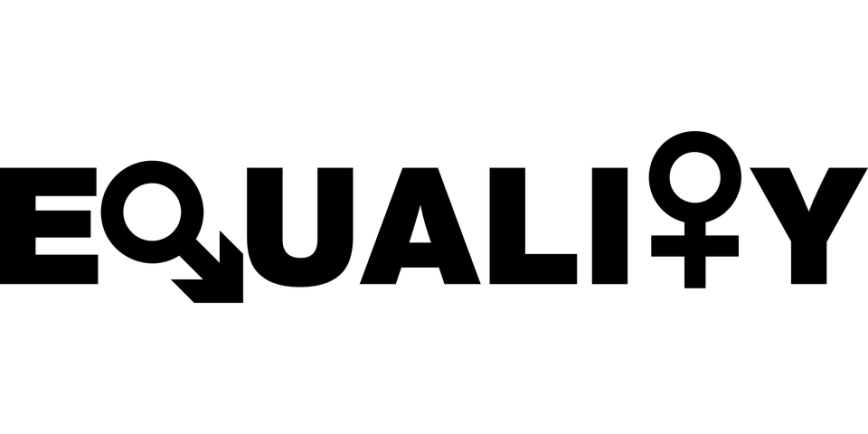 Image by GDJ via Creative Commons

“Gender parity is shifting into reverse” – this was the finding of the World Economic Forum’s (WEF’s) most recent annual Global gender gap report, published last month.

This is the first time progress, albeit slow, towards gender parity has stalled since the WEF started measuring it in 2006.

On current trends, the overall global gender gap can be closed in exactly 100 years, compared to 83 years reported in last year’s report.

The economic situation is even worse.

Last year, we reported on the gender pay gap, which highlighted the WEF’s 2016 findings that the global economic gender gap will take 170 years to close. This year’s WEF report indicates that women may now have to wait over 200 years to achieve equality in the workplace:

“given the continued widening of the economic gender gap already observed last year, it will now not be closed for another 217 years.”

According to the report, the gaps between women and men on economic participation and political empowerment remain wide. Just 58% of the economic participation gap has been closed – a second consecutive year of reversed progress and the lowest value measured by the Index since 2008 – and about 23% of the political gap, unchanged since last year against a long-term trend of slow but steady improvement.

For the other indicators, the 144 countries covered in the report have closed 96% of the gap, on average, in health outcomes between women and men, unchanged since last year, and more than 95% of the gap in educational attainment, a slight decrease on last year.

The most challenging gender gaps remain in the economic and health spheres.

The situation is more nuanced at the country and regional level, however. And the report highlights that a number of regions and countries have crossed “symbolic milestones” for the first time this year.

Countries that improved the economic gender disparity included France and Canada. The UK was one of the most improved this year in general, up five places on last year to 15th place. The report also notes that the UK has made notable progress on political empowerment and women in ministerial positions.

Despite this, the UK still performed more poorly than many other developed countries in a number of categories and things still need to be improved on economic and political participation in the UK.

The lack of any of the G20 nations within the top 10 has also been noted, suggesting that economic power does not necessarily equate to better gender equality. The WEF estimate that the UK could add $250bn to its gross domestic product (GDP) by achieving gender parity.

Clearly, the importance of gender parity cannot be ignored, not only because it’s unfair but because it can also lead to better economic performance.

The WEF report argues that a key avenue for further progress is the closing of occupational gender gaps, which will require changes within education and business sectors and by policymakers.

It still appears to be the case that higher earning jobs are more commonly held by men. And with recent research suggesting that there is gender bias in job adverts across the UK, such changes can’t come soon enough.

If you enjoyed reading this, you may also like our other posts on the gender pay gap and the place of women in the ‘changing world of work’.

One thought on ““Shifting into reverse” – the global gender gap”