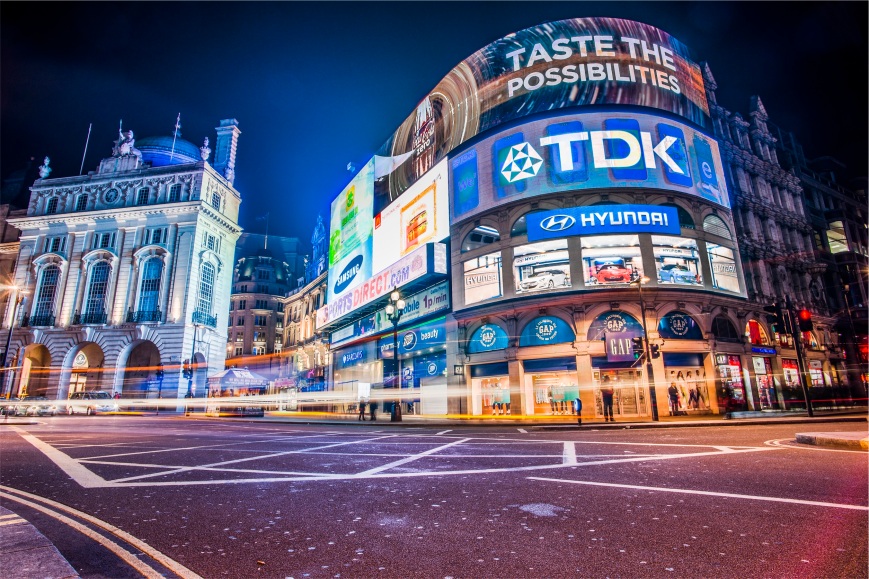 We’ve previously written about the importance of the night-time economy as a driver of tourism, leisure and business growth in towns and cities. And we’ve also blogged about the challenges facing night-time industries, notably the number of nightclubs forced to close due to economic factors and security concerns.

A growing number of city authorities are responding to these developments, and exploring new ways of meeting the distinctive economic development, public safety and quality of life demands presented by cities after dark.

The pros and cons of the after-hours economy

The UK night-time economy is substantial. One estimate has put its value at £66bn, employing 1.3m people. In London, an already thriving after-hours economy is set to grow by a further £77m a year following this year’s launch of the 24-hour Tube on the Victoria, Central and Piccadilly lines.

But a city’s nightlife is about more than commerce. Noise, violence and other forms of anti-social behaviour can upset nearby residents, and put people off living in or visiting a city.

Some authorities have taken a hard line towards areas with a reputation for trouble at night. The New South Wales government has introduced laws to crack down on drug and alcohol-fuelled violence in parts of Sydney. But, while the new rules – including 1.30am lockouts and 3am last drinks at nightclubs – have reduced street crime, their impact on Sydney’s night-time economy has been devastating. More than 100 venues have closed, and the once booming entertainment district of King’s Cross is now being described as a ghost town.

There’s a balance to be struck between protecting communities from anti-social behaviour and enabling a dynamic night-time economy to flourish. One idea for bridging these competing interests is the appointment of an individual dedicated to the needs of the city after dark.

Shortly after the Night Tube started operations, the Mayor of London, Sadiq Khan, announced plans to appoint a “Night Czar”. The role of this new figure will be to engage with night-time businesses, residents and public authorities, and to create a “vision for London as a 24-hour city”. And on 4 November it was confirmed that the new Night Czar would be the writer, broadcaster, DJ, performer and campaigner Amy Lamé.

London is following a trend set by other cities that have recognised the need for a distinct approach to their after-hours economies. In 2014, Marik Milan was elected Amsterdam’s first night mayor. Previously a nightclub promoter, Milan leads a non-profit foundation funded jointly by the city council and the business community.

One of his early successes has been helping to establish 24-hour licences for selected nightclubs on the outskirts of Amsterdam. It’s hoped that the relaxation of licensing laws will help to relieve the pressure on the city centre, while regenerating pockets of the city lacking both daytime and night-time offerings. And, given that most problems happen when clubs are opening or closing, the 24-hour approach may also lower the chances of disturbances.

Marik Milan also wants to bring some of the positive lessons from music festivals into the centre of Amsterdam. He’s suggested that the presence of stewards, trained in how to de-escalate situations and report incidents, could make for a safer city, especially at weekends.

Milan believes his approach, in contrast to that adopted in Sydney, is more likely to bring positive results:

“Cities are always interested in solutions, but if they keep treating night life as a problem, they’ll keep having the same outcome.”

An idea whose time has come?

The successful deployment of night mayors in Amsterdam and other Dutch cities has prompted municipalities around the world to consider, and in some cases, to copy their example. In France, night mayors have been elected in Paris, Toulouse and Nantes, and they are also to be seen in Zurich and most recently in the Colombian city of Cali. Similar posts have been proposed for cities such as Berlin, Dublin, Toronto and New York.

Earlier this year, Amsterdam hosted the first Night Mayors Summit, at which city representatives could combine knowledge and share experiences on their night-time economies. This short film, from Monocle magazine, reports on the summit, and explains how the cities of Amsterdam, Berlin, Tokyo and Sao Paulo are exploring creative approaches to managing the night-time economy.

It remains to be seen whether London’s new night czar can win the support of local communities while championing the capital’s night time culture. But the experience of Amsterdam suggests that it’s an idea worth exploring.

One thought on “Night mayors: building bridges between businesses and communities”