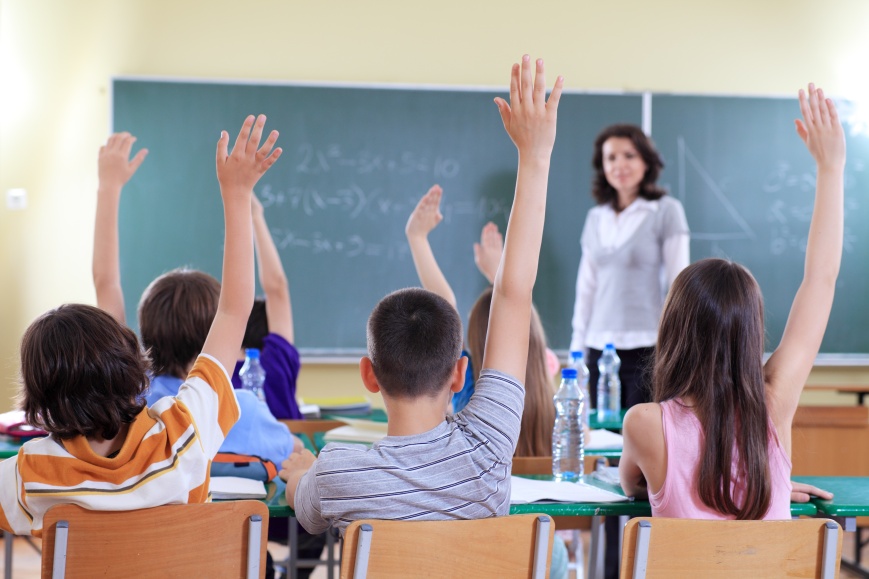 This week saw the UK government officially drop plans for the Education Bill it announced during the Queen’s Speech earlier this year. Initially announced by then Chancellor George Osborne during last year’s Autumn Statement, the Bill would have seen all state schools in England removed from local authority control and forced to become academies by 2020.

As we reported at the time, reaction to the plans was broadly negative. Critics of academies point to the lack of evidence that academies are successful in raising attainment, particularly among pupils from deprived areas.

Despite tweeting in March that “Full academisation will empower great teachers & leaders giving them autonomy and accountability to let their schools succeed”, then education secretary Nicky Morgan announced only two months later that the negative reaction from the education sector had convinced the government to drop plans for total academisation.

Of course, a matter of mere months can be a long time in politics, particularly in a year that has seen the country divided by Brexit and the complete overhaul of a government that was only elected one year prior. While the scrapping of the Education Bill could seem abrupt, in fact it fits in with the wider determination Theresa May has shown in trying to shape policy direction since she took office six months ago. Indeed, the Education Bill is just one of the policies – and departments – that the new PM has scrapped so far.

What does this have to do with grammar schools?

Aside from academies and free schools, the other key issue dominating English education policy is that of grammar schools. Overturning the Labour government’s ban on introducing new grammars is one of four proposals in education secretary Justine Greening’s ‘Schools that work for everyone’ consultation paper. Ever since the government’s proposal to bring back grammar schools was leaked in September, the plans have been met with widespread criticism, including by outgoing Ofsted chief Michael Wilshaw.

Current education secretary Justine Greening says that scrapping the Education Bill is not directly linked to the grammar schools plans. However, others, including the Labour opposition benches, suspect that it indicates that the government is having second thoughts again – this time on reintroducing grammars.

While the scrapping of the Bill means that local authorities will retain control over state schools, it has created an issue in terms of funding. When the government announced its plans for total academisation, cuts of £600m to the Education Services Grant awarded to local authorities were also planned. Sir Richard Watts, Chair of the Local Government Association’s Children and Young People Board, has urged the government to reverse this decision, stating that while the Board is pleased that councils’ concerns over education reform have been listened to, implementing the cuts would seriously hamper local authorities’ ability to ensure children are able to access a range of educational services.

Aside from providing access to things like speech therapy and music lessons, the funding also helps councils to plan for new school places each term. A lack of school places is an ongoing concern in England, with a predicted shortfall of 10,000 primary places across the country within four years. Research published last week also indicted that half of secondary schools are oversubscribed, particularly those rated the highest by Ofsted.

The looming funding cut has also been criticised by Conservative-led councils, who argue that the funding is vital to their provision of school improvement services. Following the scrapping of the Bill, schools will be legally required to run school improvement services from next year. It remains to be seen just how they will be able to achieve this following yet another reduction on funding from central government.