Digital participation has been high on Scotland’s political agenda of late. Connectivity featured as a key pledge during the SNP spring conference in March. Meanwhile, both Scotland’s Digital Participation Charter and the UK government digital strategy are looking to engage those people who don’t have access to, or who do not feel confident using, technology.

Increasingly, the focus is on young people, many of whom do not remember life without internet access or mobile phones. The term being used for such young consumers of technology is “digital natives” – a digitally proficient generation which is more reliant on digital technology than older generations.

However, while in some areas of Scotland more than 80% of young people now have access to a tablet or a smartphone, their depiction as a “digital generation” may not be as accurate as first thought. 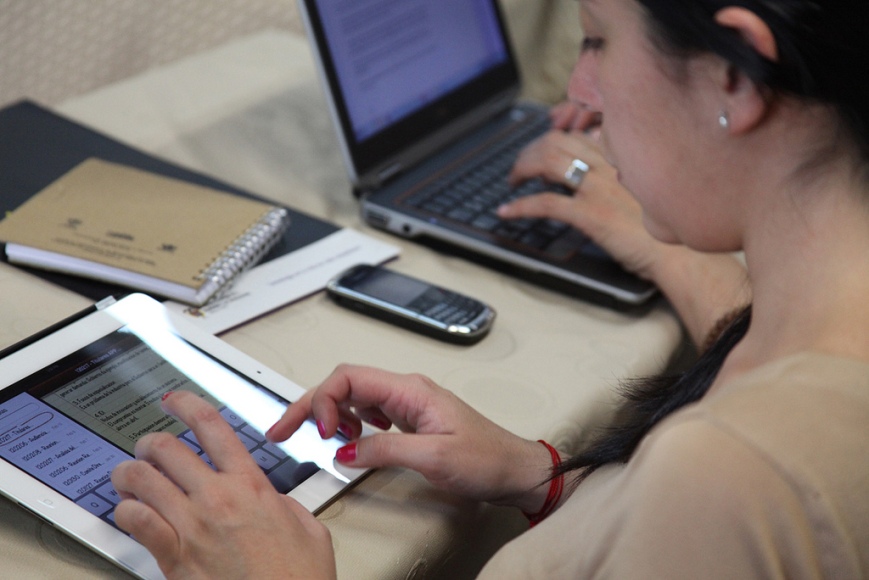 Some academics have challenged the notion of a “digital native”, observing that children only become digitally active if they are exposed to digital media from a young age. While a lot of research has been conducted around the impact of digital technology on those who have access, for example understanding how it effects family dynamics or health and wellbeing, less is known about the impact of not having exposure to digital technology.

This is something which needs to be explored further, and highlights that the term “universal digital native” is misleading. For example, in many areas of Scotland 17% of the population have no internet access. 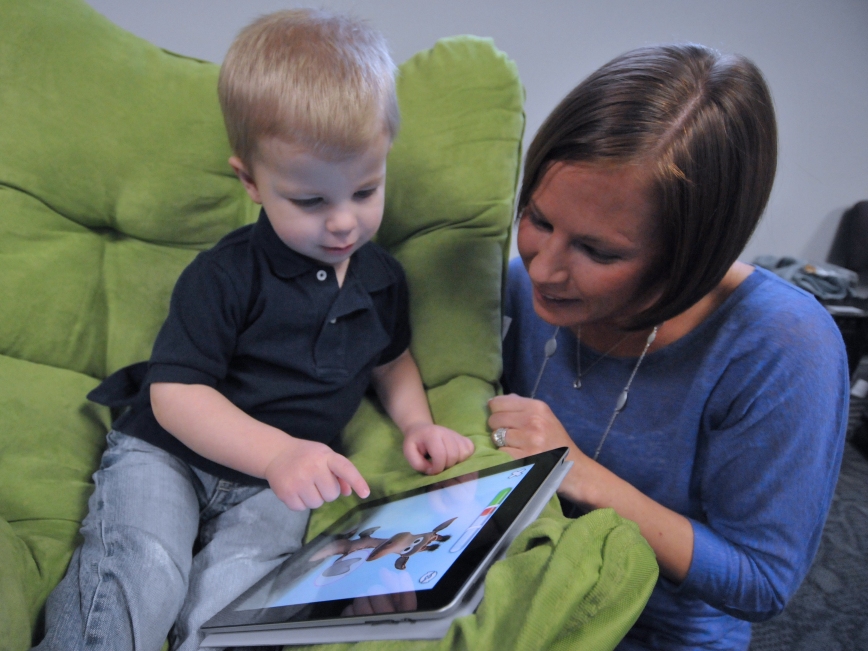 Research into digitally excluded children emphasises the important role of education on children’s digital development. School could potentially be the only opportunity for some children to receive guided exposure to the digital world, highlighting the importance of integrating digital literacy into the wider curriculum.

Individual schools have their own schemes to promote digital literacy. However, some barriers are holding children back from harnessing their potential, including:

Secondary schools in Inverclyde have trialled a ‘bring your own device’ scheme, where children use their own digital devices in lessons. Initially, there were concerns about the potential exclusion of those children who did not have their own computing devices, and about personal information being transferred across shared school networks. However, steps were taken to ensure a stock of school devices were available for those children who were unable to bring a device, that networks were secure, and that strict rules regarding the use of the technology were enforced.

Children were encouraged to work in pairs or groups to help with communication, partnership working and sharing of knowledge, which also reduced the number of personal devices in use. The scheme is still in its infancy, but already it has enabled digital technologies to be incorporated into many aspects of the Curriculum for Excellence, including: internet research, app design, online learning games and tools, photography and recording of voice notes.

At a UK level, children in year 7 in England and Wales, S1 in Scotland and year 8 in Northern Ireland (aged 12) are being given the opportunity to learn how to code through a scheme rolled out by the BBC in partnership with 29 other key organisations, including Microsoft, Samsung and Barclays. The BBC Micro: Bit initiative provides children with a pocket sized computer which they can code to bring digital ideas to life. The computers are compatible with other devices, such as the Raspberry Pi, and so can be used as a springboard to more complex coding and computer programming.

The computer provision is supported by online learning resources, which teach coding techniques and give ideas about the sort of actions children can code their Micro: Bit to complete. It’s hoped that the initiative will inspire more young people to study computer science at degree level.

Implications of the digital native for education

It is clear that the education system needs to adapt to incorporate digital practice into everyday teaching. However, this has generated some debate surrounding the implications for education of the ‘digital native’ concept: how can you teach a child if they are (or are perceived to be) more proficient than their teacher? How do you integrate new technology into teaching if the teacher and pupil are learning about it at the same time?

However, failure to tackle the issues of integrating “digital” successfully into the curriculum, and digital exclusion in schools and at home could also have serious implications. If a significant portion of the next generation is digitally excluded this potentially puts them at a significant disadvantage in terms of employment and further education.

3 thoughts on “The myth of the digital native? Young people, education and digital participation in Scotland”