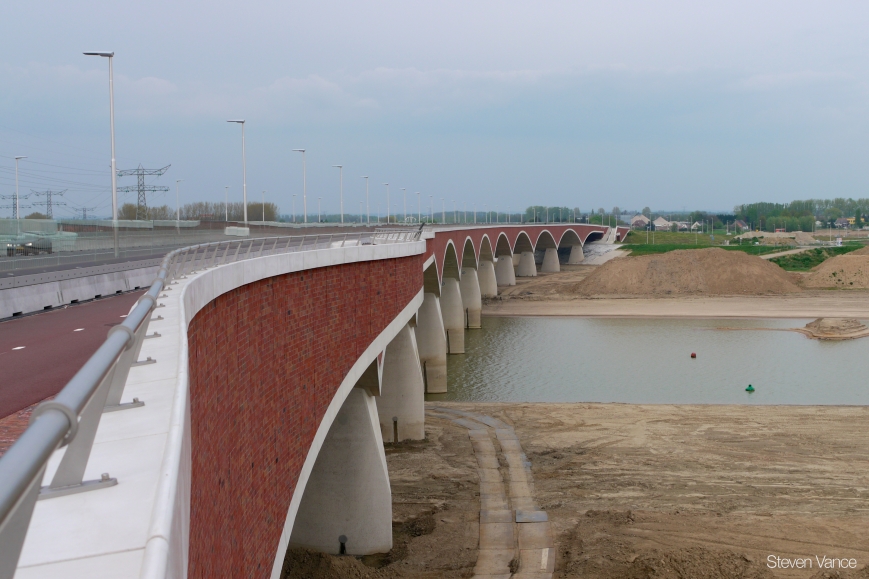 “Every time there is a crisis, we see an opportunity”
– Jan Hendrik Dronkers, director general, Netherlands Ministry of Infrastructure and Environment

It’s been another stormy weekend, with large parts of the UK experiencing damage and disruption from high winds and flooding. Storm Gertrude is the latest in a succession of storms to hit the country since December. Thousands of homes and businesses have been flooded, not only in rural areas, but in the city centres of Leeds, York and Manchester. The storms have also left stretches of Dumfries and Galloway, the Scottish Borders and Aberdeenshire under water. And in Cumbria, one especially hard hit village has been flooded four times in eight weeks.

Although unprecedented, the most recent storms to hit the UK follow significant flooding events over the past decade. A report by the Met Office in 2011 suggested that this exceptional run of bad weather may be part of a trend towards more intense rainfall.

The increasing prevalence of flooding in the UK has put additional pressures on local and national government. Local councils have had to make provision for those made homeless, inform householders about support, repair roads and support the emergency services. At a wider level, initiatives, such as the Scottish Government’s flood prevention action plan, and the review of flood defence investment in England are indicative of how seriously the problem is now being viewed (although one recent opinion poll indicates that more needs to be done). The human costs of flooding are incalculable, but the economic impact is significant. Research by the Environment Agency estimated that record-breaking floods in 2012 could have cost the UK economy close to £600m.

Flood prevention in the Netherlands: making a virtue out of a crisis

In the Netherlands, where 60 per cent of the population lives below sea level, the threat from flooding has been an ever-present worry for hundreds of years. But in recent decades, the risks have appeared to be escalating. In 1953, a severe storm in the North Sea caused floodwater to inundate south-west Holland, resulting in 1800 fatalities (the same storm killed more than 300 people in the UK).

The Dutch response to the 1953 flooding was the Delta Project, a system of dams, sluices, locks, dykes, levees, and storm surge barriers, intended to prevent similar disasters striking again. 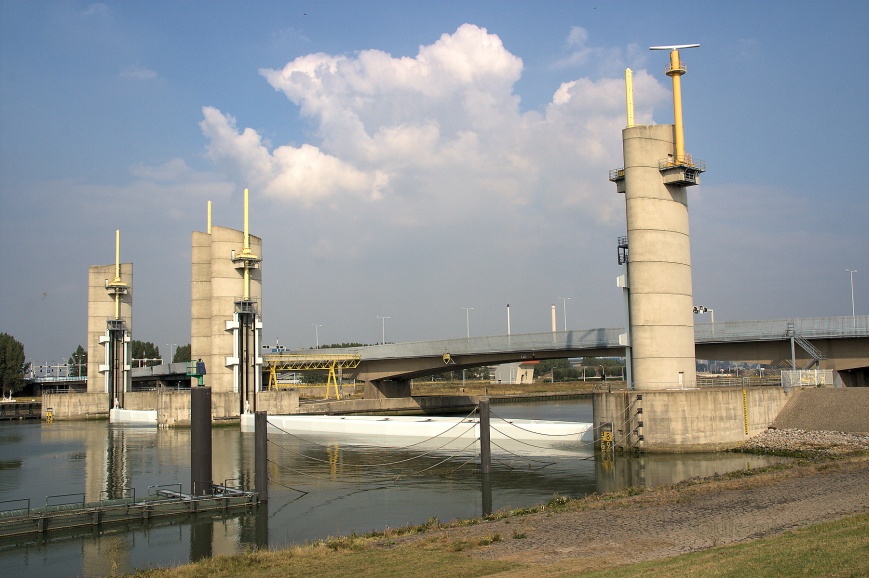 Making room for the river

In 1993 and again in 1995, the focus of concern shifted to the south-east of the Netherlands, when heavy rains threatened to breach the dikes holding back the waters of the Meuse and Waal rivers. Thousands of people were evacuated from their homes, and although the flood defences held, the experience came as a profound shock to the country. “We thought we were prepared for everything,” an infrastructure and environment ministry official told The Surveyor magazine, “We thought evacuation was for other countries.”

This time, the Dutch responded with the Room for the River programme. The spatial development scheme not only involves the construction of higher, stronger dikes, but also the creation of wider, deeper floodplains. These give rivers additional space, reducing the chance of flooding elsewhere. The project has also involved difficult decisions, including the displacement of 200 families. But the near-catastrophes of 1993 and 1995 brought home that there was no alternative to relocation.

While the Dutch government is funding the €2.3bn project, it is being delivered in collaboration with local authorities, water boards and private sector partners. As well as improving flood defences, the project has generated some impressive spin-offs.  In Holland’s oldest city of Nijmegen, a completely new island has been formed from a flood control channel, providing additional land for housing and recreation. In effect, a new section of the city is being created from the river that once threatened to submerge it.

At the end of 2015, as Storm Frank brought further misery to many residents across the UK, an analysis found that 10,000 homes are being built on floodplains in Britain each year. Although many of these may be protected by existing flood defences, recent flood events provide cause for concern.

Hard experience has reminded the Netherlands that flooding is a natural function of rivers. Instead of fighting the elements, the Dutch are becoming experts in water management, and offering advice to other flood-prone countries, such as Bangladesh and Vietnam. Perhaps the UK can also learn from the Holland’s flood resilience know-how: it may be time to look across the water.

Further blog posts from The Knowledge Exchange on flooding and climate change:

3 thoughts on “Flood prevention and protection: how the Dutch do it”