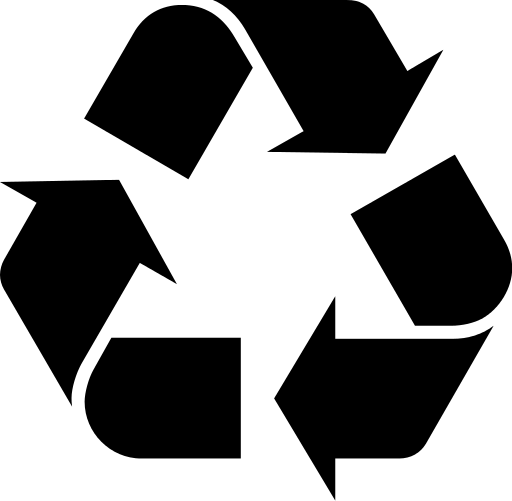 Image by Krdan via Creative Commons

This week, politicians from around the world are making a final attempt to craft a deal on climate change at the UN COP21 talks in Paris. The stakes could not be higher. Climate scientists largely agree that if the global surface temperature increase exceeds 2 ºC, the consequences could be catastrophic – drought, fires, coastal flooding, loss of agricultural production and increased spread of disease.

The role of the circular economy

Many believe one key element that could play a crucial role in curbing global warming is the transition from a linear to a circular economy.

Since the industrial revolution, the world’s economies have used a linear “take-make-consume-dispose” pattern of growth, a model which assumes that resources are abundant, available and cheaply disposable. But, in recent years, concerns about a combination of issues, including the depletion of raw materials and the amount of waste being sent to landfill sites, has increased interest in the concept of the circular economy.

The circular economy in focus

In our most recent “In focus” briefing, we take a look at the application of circular economy principles. The briefing outlines the development of the concept, which has moved from the fringes of the ecology movement in the 1970s to the mainstream of thinking on economic development today.

Circular economy principles have been adopted by companies such as Renault and by early-adopting governments in Japan and Scandinavia. Last week, the European Commission adopted a new Circular Economy Package aimed at boosting competitiveness, creating jobs and generating sustainable growth.

As well as highlighting the economic and environmental benefits of the circular economy, the briefing also describes barriers to further progress, such as product design promoting obsolescence and weak fiscal incentives for business.

The briefing also focuses on the role of UK local authorities in making the transition to a circular economy, and provides case studies highlighting examples of good practice.

Practising what they preach

As the international delegates in Paris try to deliver the first new global climate accord in 18 years, they might be inspired by their surroundings. The organisers of the conference have taken circular economy principles to heart, including the provision of locally sourced food, water fountains instead of plastic cups and the rental of furniture, structures, material and lighting for the event.

With the fate of the planet in the balance, it might not be too much of an exaggeration to describe the circular economy as a concept whose time has come.

The Circular Economy (In focus) is available to download here

Something old into something new: innovations in recycling

6 thoughts on “An all-round approach: could the circular economy help the world turn the corner on climate change?”