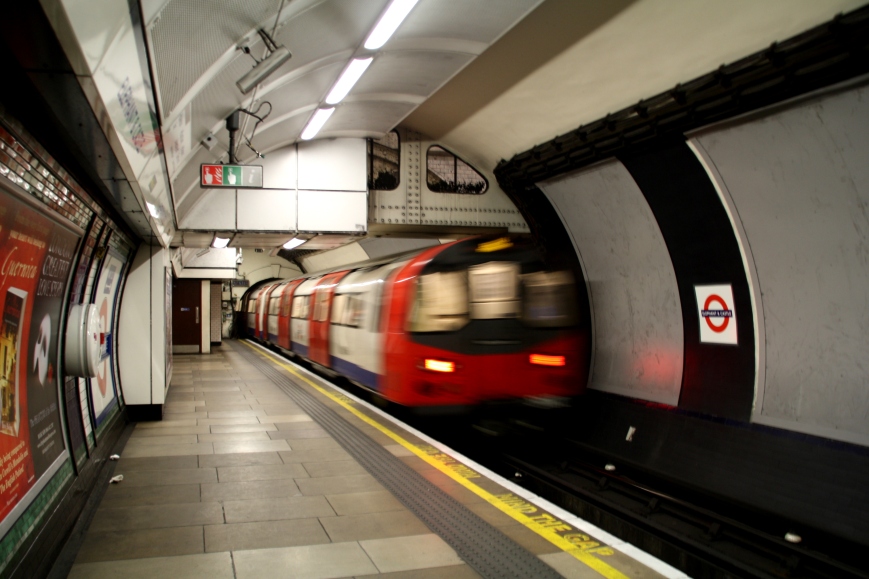 London’s Tube may be the oldest underground network in the world, but it’s still breaking new ground. Last month, engineers began testing a process that enables waste energy from Tube train brakes to be collected and recycled.

In just one week of operation, the new technology recovered enough power to run a station as large as Holborn for more than two days per week. Transport for London (TfL) believes the results show that the new green technology could allow London Underground to tap into a previously inaccessible resource, reducing its overall carbon footprint and saving as much as £6m every year for reinvestment in improving transport.

The new ‘inverter’ system was used for the first time at the Cloudesley Road substation on the Victoria line for a five-week trial. It works by collecting energy generated by the trains when they brake before feeding it back into the power mains as electricity.

‘This state-of-the-art regenerative braking system has the potential to transform how we power stations across the TfL network, unlocking massive power savings and significantly reducing our energy bills.”

As well as saving energy, the technology has the added benefit of reducing the amount of heat generated by trains braking in tunnels, which in turn would reduce the energy required to operate London Underground’s cooling systems.

“The trial puts London at the cutting edge of this kind of technology,” said Matthew Pencharz, London’s deputy mayor for environment and energy. “And it clearly demonstrates how energy from trains can be recovered to power Tube stations, making the network more environmentally friendly and cost-effective.”

The trial follows a number of other measures put in place by the Mayor and Transport for London to ‘green’ the Capital’s Tube system. In January, it was announced that the historic Greenwich Power Station would be revamped to transform it into a low-carbon power generator for the Tube network. Its six new gas engines will replace existing boilers and provide cheaper, cleaner power for the Tube, with waste heat being channelled into a new local heat network that will also benefit residents.

Green technology is an important part of London Underground’s largest programme of modernisation in decades, with major stations, trains, track and control systems being updated or replaced to provide a 30 per cent increase in capacity across the Tube network.

Recycling energy from braking systems is one example of ways in which engineers and architects are thinking more creatively about meeting the needs of a rapidly growing city. Another radical proposal from a London architecture practice has suggested replacing the Circle Line with a high-speed travelator!

Equipping London for the challenges of the future

Waste not, want not at TfL (waste management at Transport for London)

Squeezing in (off-peak working and commuting in London)

Leading London into a smarter future (Transport for London)

One thought on “Another world first for London Underground: energy from braking trains”