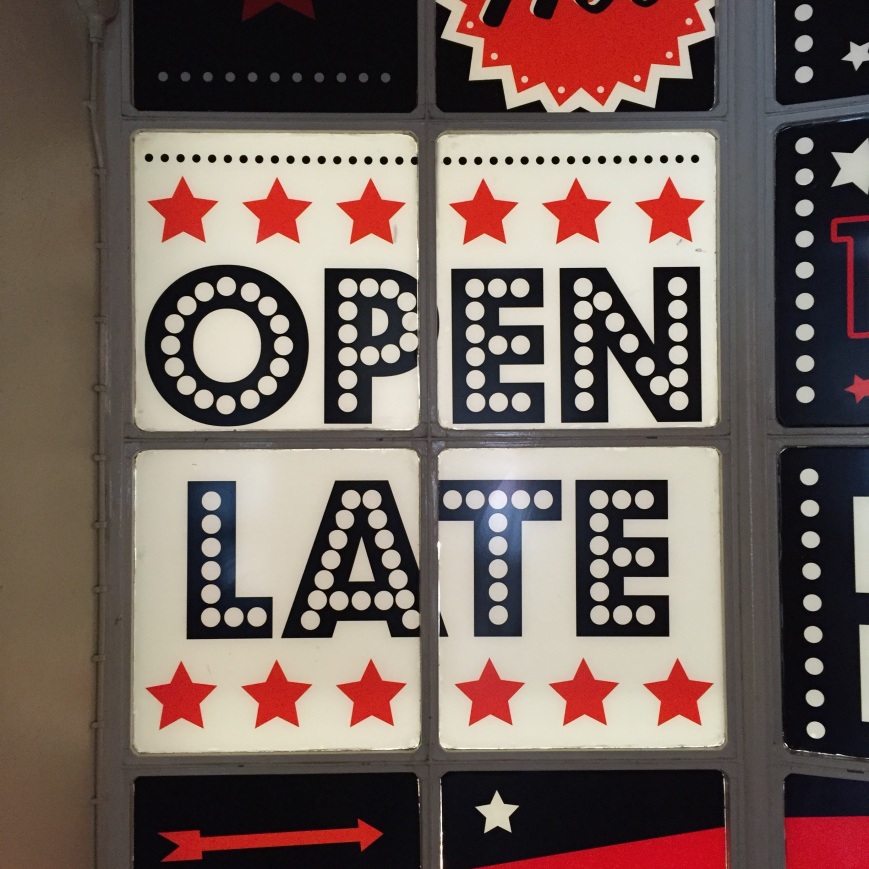 ‘Unbridled hedonism is precisely what [the Licensing Act] is about to unleash with all the ghastly consequences that will follow.’

This was what the Daily Mail declared in 2005 in anticipation of the relaxation of the licensing laws. Ten years on, a report by the Institute of Economic Affairs (IEA) claims that this relaxation of the laws did not have the ruinous results predicted by many at the time. On the contrary, the report’s findings suggest that the Act has actually benefited consumers and that violent crimes and other alcohol-related problems have declined.

What changed a decade ago

Introduced in 2005, the Licensing Act abolished set licensing hours in an attempt to make the system more flexible and reduce problems of drinking and disorder associated with a standard closing time, effectively allowing for ‘24-hour drinking’.

Opening hours of premises are now set locally through the conditions of individual licences. The Act gave licensing authorities new powers over licensed premises, whilst giving local people a greater say in individual licensing decisions. The aspiration was that in the longer term its provisions, together with other government initiatives, would help to create a more benign drinking culture.

Many, however, believed these reforms would lead to increased alcohol consumption, more binge-drinking, a worsening of alcohol-fuelled violence and crime, and more alcohol-related attendances to hospital A&E departments.

The IEA’s findings show these fears were unfounded. Key findings of the report include:

It would therefore appear that the greater flexibility afforded by the Act which has allowed for increased availability of alcohol has not coincided with a surge in intemperance as predicted.

Rather, by providing greater choice, perhaps the Act has empowered the adult population to act more responsibly. At a time when working hours and patterns vary dramatically by occupation, traditional standard opening times do not accommodate much of the population. In addition, they also do not meet the needs of the growing night-time economy, which is of considerable value to the economy overall, as highlighted in our recent blog.

It is doubtful, however, that the changes to the licensing laws are the only factor effecting changes in drinking culture. The Act also encouraged other initiatives that have helped to bring about more positive outcomes.

In response to the Act, the Civic Trust’s report Night vision: town centres for all, prompted a number of innovations including a new Civic Trust NightVision design award, a series of practical pilot projects and ideas. This ultimately led to the Purple Flag accreditation scheme, a voluntary scheme to raise the standard of night-time town and city centres, providing accreditation to those places that are managing their night time experience well.

Various other initiatives include: Best Bar None, Pubwatch and Community Alcohol Partnerships. Since Doncaster introduced the Best Bar None scheme in 2006, violent crime has fallen by over 40% in the town centre in the evening.

It would be fair to say that the provisions of the Act and the way they have interacted with other initiatives appear to have had a positive result and not ‘the ghastly consequences’ previously predicted.

As Christopher Snowdon, author of the IEA report, commented:

“The doom-mongers were wrong…The biggest consequence of relaxing licensing laws has been that the public are now better able to enjoy a drink at the time and location of their choice.”

Local authorities have responsibility for over 50 licensing and registration functions. Idox is a market-leading provider of licensing and regulatory services solutions which offer councils an efficient way for monitoring and enforcement.

By streamlining business processes and workflow, the solutions also allow for effective shared services and stakeholder engagement via the online digital service, Public Access for Licensing.

The Idox Information Service can give you access to a wealth of further information on health and social issues – to find out more on how to become a member, contact us.

Understanding the alcohol harm paradox in order to focus the development of interventions (2015, Alcohol Research UK)

One thought on “The Licensing Act ten years on: ‘ruinous excess’ or a more civilised drinking culture?”