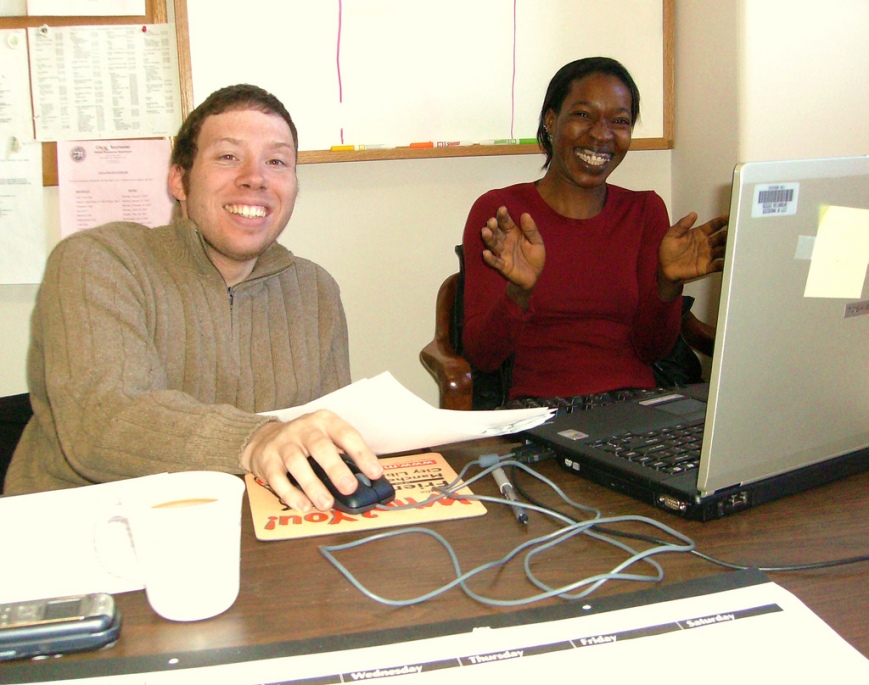 As the government pushes towards ‘digital by default’, a policy which envisions most public services being delivered online, it’s worth remembering that 20% of the UK population still lack basic internet skills. Groups such as Citizens Advice Scotland (CAS) have raised concerns that ‘digital by default’ could significantly impact on vulnerable and marginalised communities, particularly those claiming welfare benefits. However, if every citizen had basic digital skills and could use online government services, it could save the public purse between £1.7 and £1.8 billion annually.

So, which groups are the most digitally excluded?

According to the UK Government’s digital inclusion strategy, digital exclusion occurs among the most disadvantaged and vulnerable groups in society. These include:

What are the main barriers to using online services?

In 2013, the Carnegie Trust carried out research into internet access in Glasgow. The findings suggest that there are three common reasons why people never go online:

What are the main drivers for people going online?

More recently, the Carnegie Trust carried out a new piece of research, replicating their Glasgow study in two new locations: Dumfries and Kirkcaldy. The study investigated the main reasons people choose to go online. The findings show that:

How can we encourage people to go online?

Both Carnegie Trust studies show that each individual’s journey to digital inclusion is different and that a ‘personal hook’ or motivation, such as the opportunity to communicate with family members abroad, is an important tool for encouraging digital participation.

Additionally, they also show that friends and family are an important source of help when people are taking their first steps online. For instance, the case studies in Dumfries and Kirkcaldy highlight that people would appreciate help from ‘trusted intermediaries’ or local groups.  Therefore, it’s important that digital participation initiatives make use of existing communities’ networks and tap into the support available from friends and families.

The Wheatley Group, which includes Scotland’s largest social landlord, the Glasgow Housing Association (GHA), has been heavily involved in addressing digital exclusion. They have developed a digital strategy to help social tenants access the internet and are committed to proving free or low cost internet access (maximum of £5 per month).

The Group has also been involved in two pilot projects: one which provides technology to 12 low-rise homes, and the Digital Demonstrator project, which tests the feasibility of low-cost broadband in multi-storey blocks. The pilot projects highlighted two important lessons:

In an ideal world, every citizen would be digitally literate, and be able to interact with government online. However, this is not the reality. The work carried out by the Carnegie Trust and the Wheatley Group provides a solid basis for developing digital initiatives and ensuring that citizens and communities are not left out.

7 thoughts on “The Carnegie Trust and the Wheatley Group: showing us how we can tackle digital exclusion”