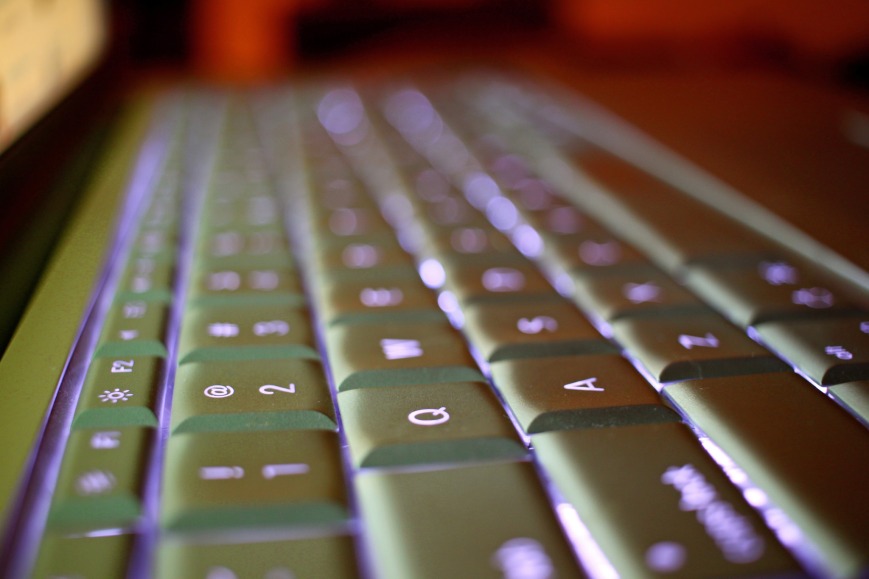 Last summer, the Daily Telegraph reported on the Home Office decision to abandon its flagship immigration computer system. One respected IT contractor told the newspaper:

“I just don’t think the UK government should be allowed to buy IT at all. Maybe give them abacuses, but they could still get those wrong.”

Which might seem comical. But ditching one £350m system and commissioning another at taxpayers’ expense is no laughing matter. As Margaret Hodge, chair of the Commons Public Accounts Committee observed:

“Given its poor track record, I have little confidence that the further £209 million it is spending on another IT system will be money well spent.”

Unfortunately, the Home Office is not alone in its difficulties managing IT initiatives. And while private companies such as banks can encounter technological problems, public sector technology projects seem especially prone to failure. From the BBC to the NHS to the Department for Work and Pensions, publicly-funded organisations have acquired an unenviable reputation for implementing and managing IT.

According to the authors of a new book, Digitizing Government, the underlying challenge facing the public sector is to view digital transformation as being less about technology and more about organisational change. In short, they contend, it’s about “rethinking the very plumbing of government.”

In reviewing three decades of visions, strategies and initiatives, the authors attempt to understand why government has struggled to achieve technology-based public service transformation. The answer, they conclude, lies in “outdated management culture, processes, capabilities, an idiosyncratic procurement model and a supply chain that discouraged innovation and impeded competition.”

The book contrasts the closed, top-down, bureaucratic and paper-based approach of governments with commercial digital services that have emerged to provide an increasingly digitally-savvy public with fast, customised and personalised interactions.

The book’s authors go on to propose a “new normal” to remake public services for the digital age. Once again, they stress the importance of taking a broad view of digital transformation that requires: “…redesign and re-engineering on every level – people, process, technology and governance.”

Some of the proposed ideas take a common sense approach:

Smart digital thinking applies not only to central government departments, but to local councils, our closest and most common interaction with government. According to the book’s authors, by adopting common ways of doing things – along the lines of Google, Apple and Toyota – local authorities, their residents, partners and suppliers would all benefit.

The book provides an example of this approach already being practised by the London borough of Hounslow. Rather than embedding new technology into old processes, the emphasis is on standardising processes, an approach that offers opportunities for process improvements and for information sharing across councils. Culture change is also at the heart of the support that Idox offers to the local authorities which buy its software and managed services – in areas such as online planning, environmental health and licensing – as efficiencies are unlikely to be achieved if existing processes are just replicated for an online world.

The authors acknowledge that the journey to digital transformation will not be easy, especially for organisations that are complex, use security concerns as barriers to agility, and have low levels of understanding of digital ethos.

But they make a strong case for digitising government, arguing that it offers the prospect of citizens benefiting from a more seamless approach to government services, and less wasteful administration and duplication of resources.

Members of the Idox Information Service benefit from access to a range of research and intelligence support, including a library of books on public sector policy and practice.

11 thoughts on “Digital transformation: rethinking the plumbing of government”