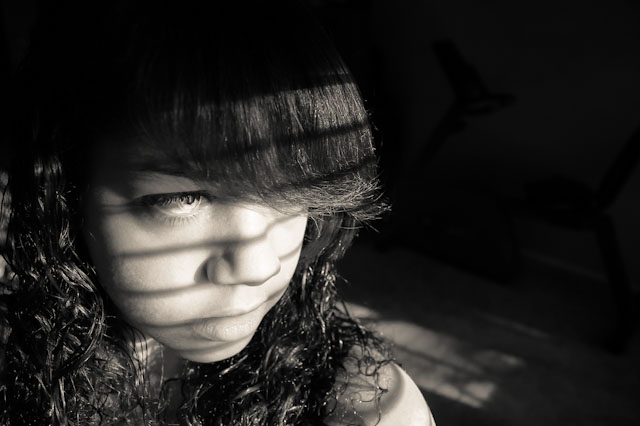 “Not fit for purpose” and “stuck in the dark ages”

These are two of the phrases used by the Care Minister, Norman Lamb, to describe mental health services for children and young people in England. The minister admitted that young people are being let down by the current system and has announced that a new taskforce will look into how the system should be improved.  To coincide with this review, I decided to look at the current situation for children and young people with mental illness, as well as highlight some of the main themes from the latest evidence.

The Office for National Statistics (ONS) reports that one in ten children and young people (aged 5-16) have a clinically diagnosed mental health disorder. This covers a broad range of disorders, including emotional disorders, such as anxiety and depression, as well as less common disorders such as autism spectrum disorders (ASD) and eating disorders. Approximately 2% of these young people will have more than one mental disorder. The most common combinations of disorders are conduct and emotional disorders and conduct and hyperkinetic disorders.

The likelihood of a young person developing a mental disorder is increased depending on a number of individual and family/ social factors. There are a whole range of risk factors, but some of these include:

It’s important to note that mental illness is complex, and that not everyone in these risk groups will struggle with it. This is particularly true when a young person is in receipt of consistent long-term support from at least one adult.

The impact of mental illness can be particularly difficult for young people. For instance, the National Child and Adolescent Mental Health Service (CAMHS) Support Service reported that young people who suffer from anxiety in childhood are 3.5 times more likely to suffer from depression or anxiety in adulthood. There is also an increased chance of young people coming into contact with the criminal justice system, with Young et al highlighting that 43% of young people in prison have attention deficit hyperactivity disorder (ADHD). The Centre for Mental Health also suggests that young people with mental health problems struggle to achieve academically, as well as in the employment market.

When a government minister condemns his own department, it’s evident that there are severe problems.  However, this does not have to be the case.

Below I’ve outlined some of the key lessons to come from evidence on what makes a good mental health service for children and young people.