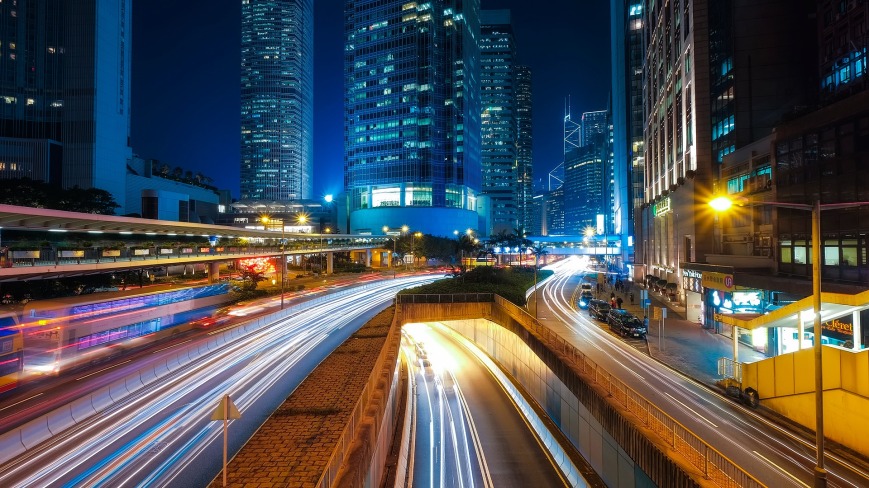 “The role of smart cities is not to create a society of automation and alienation, but to bring communities together”. (Iain Stewart MP)

In June, the All Party Parliamentary Group on Smart Cities published a report outlining the findings of its recent inquiry into how the UK Government can support the expansion of smart cities and enable the UK to become a world leader in the field.

It explains that although some people have concerns that smart cities are expensive gimmicks, or even something more sinister, the potential in becoming smarter could have a tremendous impact on the lives of citizens.  And ‘smart’, the report makes clear is not just about clever technologies, but any innovative approach or solution that brings together industries or government departments to solve everyday problems.

Included in the report are the number of ways smart approaches can improve city life, such as:

If cities are looking for a blueprint to success, there have been numerous smart city initiatives introduced across the world. For example, the report highlights how the Scottish Cities Alliance, a joint initiative between Scotland’s seven cities (Aberdeen, Dundee, Edinburgh, Glasgow, Inverness, Perth and Stirling) and the Scottish Government, is encouraging collaboration and the take-up of technologies designed to improve air quality, traffic flow and cut pollution.

There’s also two examples from further afield. Estonia, which is widely recognised as a smart city leader, is viewed as an example of best practice in data sharing. The country provides citizens with control over their data by providing easy access to their education, medical and employment records through an online portal (with the option to request changes). And in Singapore, the “Smart Nation” initiative has become known for its use of a coordinating body to provide leadership to their smart cities agenda.

In concluding the report, The APPG make a series of recommendations to effectively drive forward the smart cities agenda. This includes:

In particular, a number of interesting points are raised about how to promote a smart culture, from ensuring smart city initiatives focus on the outcomes for citizens to putting collaboration with other cities (and the sharing of best practice) before any form of competition.

Iain Stewart MP, chairman of the APPG on Smart Cities, summarises the report’s main message, as well as calling for the UK Government to create a strategy. He argues:

“A coherent strategy from central government is needed to ensure a joined-up approach between businesses and those who work most closely with and on behalf of their citizens – local government. By fully embracing the smart cities approach, central government can empower local authorities to show ordinary people how smart can positively impact on their everyday lives.”

Follow us on Twitter to see what developments in public and social policy are interesting our research team. If you found this article interesting, you may also like to read our other smart cities articles.