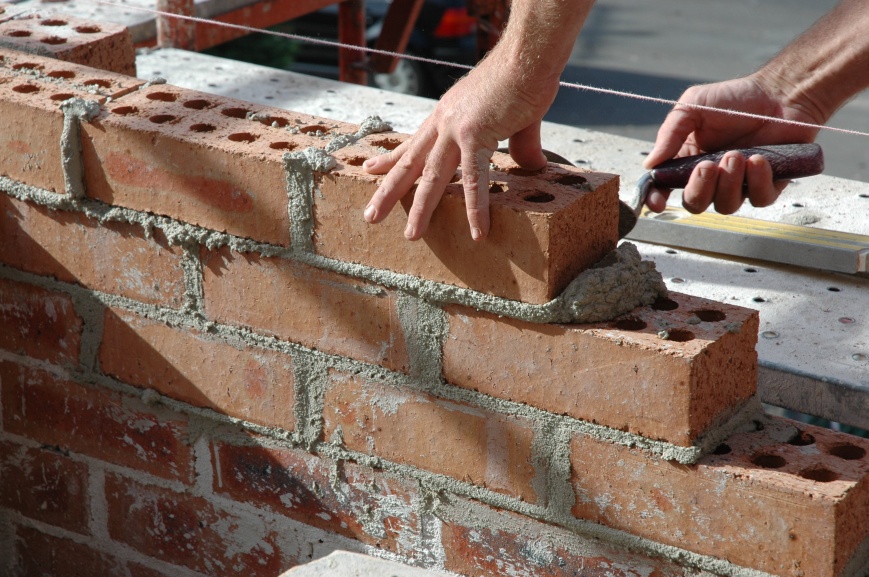 Anyone with any experience of the private rented sector (PRS) will tell you that it is a complex entity. Disjointed, difficult to regulate and control, but for many, an essential part of the housing market.

Despite the many criticisms often levelled at the private rented sector, demand is high – so high that in many areas it is outstripping supply. If you consider that the market in Scotland alone has grown by over a third since 1999 that will give you an idea of the scale of growth across the whole of the UK.

It has been suggested that this rise in demand for PRS properties has been driven in part by falling numbers of accessible social housing, and increasing numbers of people forced to rent in the private sector as they are unable to afford a deposit for a mortgage. The irony in many instances is that this group – largely segmented in customer profiles as “young professionals”, usually graduates with a reasonable wage – would probably be able to afford repayments on a mortgage but whether for the convenience and flexibility of renting, or lack of ability to save for a deposit (which in many areas of the UK are painfully high) they live in private rent housing.

The growth in the build-to-rent market

One of the emerging markets within the PRS, which has been popular for a few years now in cities in the USA, is the build to rent market and it is being heralded as (part of) the solution to the supply-demand challenge in the UK’s PRS.

Build to rent in principle involves an investor – usually a large multinational like Legal and General or Shell – putting up the money to build a complex, usually of self-contained studio, one or two-bedroom flats (although increasingly the model is being applied to suburban “family” homes too). There is usually also a communal space, where people living in the complex can come to meet one another, or perhaps work if they are able to work flexibly from home. There is also usually a shared kitchen area, as well as facilities like gyms, and even cinemas. These commercial landlords provide attrractive, and based on current models, high-end accommodation which often most suits the needs of the “young professional” market.

A solution to a social as well as a housing conundrum

Those who support the build to rent model within the PRS highlight that it has wider benefits than simply providing more accommodation in an increasingly stretched market. They also stress the benefits of the social aspect it can provide to residents, as well as facilities which enable flexible working and spaces which promote healthy living such as onsite gyms.

However, others criticise the projects on a number of fronts. Some are concerned that the projects could encourage gentrification of an area. With rents often being as much as a small mortgage, they are, critics argue, aimed at a market who are choosing to rent, either while they save for a house, or because the flexibility of renting suits their lifestyle, allowing them to be closer to jobs for example. They stress that those who are already being exploited by the PRS will see little to no benefit from these developments, which could potentially price them out of existing areas.

Supporters counter this by saying that these developments are aimed at a specific area of the market, and that actually introducing more mid-market renting accommodation may free up cheaper accommodation for lower income renters. Critics also question the benefit to the wider housing market, suggesting that while it looks good on the surface, in practice, build to rent is not going to solve the housing crisis.

How do we make it appealing to local authorities?

However, it appears that in many instances, local authorities are cautious, and even at times reluctant to support build to rent projects, in part because of uncertainty about the schemes. In addition, a lack of support for the model, particularly among traditional planners is making them reluctant to bring build to rent projects forward. It is up to those within the sector to persuade sceptical local authorities that build to rent can work in a number of different settings, and does not just suit a young professional market in an inner city (although that is its current demographic target).

The future of build to rent

The housing sector is reliant on all areas of it functioning properly, and this includes the private rented sector. While build to rent is not being proclaimed as a panacea for the housing crisis in the UK, it can for many be a useful option within the PRS. How it will be utilised, and the potential impact on the PRS in the UK remains to be seen. 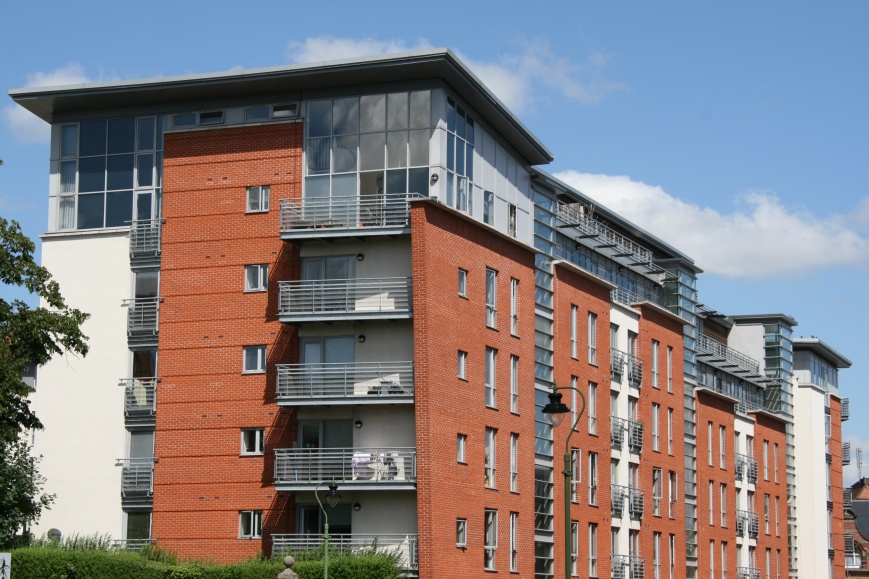 In December 2017 the Scottish Government passed legislation (Private Housing (Tenancies) (Scotland) Act 2016) which introduced a raft of measures relating to the private rented sector in Scotland, hoping to tackle issues such as supply, security and tenant rights. One of the headline policies from this piece of legislation was the introduction of Rent Pressure Zones (RPZ’s). The scheme allows local authorities to apply for areas to be designated as Rent Pressure Zones, limiting the ability of private sector landlords in the area to raise rents above a set level. The idea is to use rent control to ensure the market within a particular area remains stable; demand for social housing should not be put under increasing pressure as a result of tenants being priced out of the private rented sector by rising rents.

In the Republic of Ireland, legislation similar to that of Scotland was enacted in 2016. This included measures to introduce RPZ’s to 21 administrative electoral areas, including Dublin and Cork. In these areas, similarly to the Scottish model, landlords can impose a maximum rent increase on existing tenants, but issues with enforcement have proved challenging.  One of the major challenges local housing charity workers are reporting is the termination of contracts of existing tenants, so that landlords can bring in new tenants who they would then be able to charge more, because they are exempt from the terms of the RPZ’s. 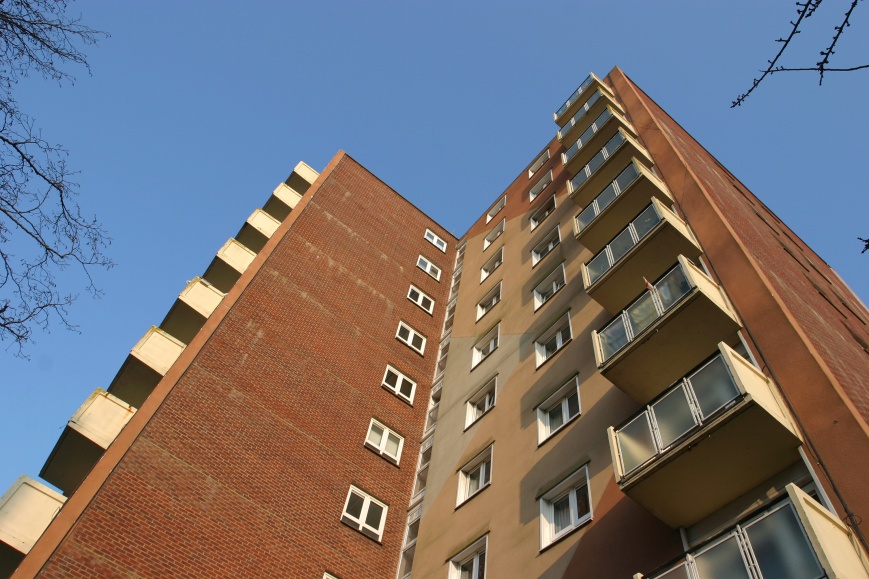 As was mentioned earlier, the responsibility of applying to have an area designated as a rent pressure zone falls on local authorities. One of the consistent challenges raised by academics, researchers, and those working elsewhere within the sector is the lack of data, or at least the lack of detailed, robust, quality data on which applications to designate an area and RPZ can be based. It has been suggested that in order to better support local authorities to make good applications, (which are likely to be accepted) the quality and accessibility of data available to local authorities must be addressed.

Supporting local authorities to increase supply of affordable housing is also important in high rent areas to allow all areas of the housing market to function effectively. Driving quality and affordability in one sector, it is hoped will drive up quality and standards in others to give people access to affordable quality homes in areas in which they actually want to live.

But will rent controls work?

Research conducted by academics on behalf of Shelter sought to review the use of rent controls across Europe. It shows a number of different models and how they have been adapted to reflect changes in the market. The term ‘rent regulation’ is commonly applied across Europe to refer to measures which seek to limit ‘in-tenancy’ rent increases, whilst leaving the rents for new tenancies free to find their place within the market. The research highlights the differing fortunes of those who have tried to impose rent controls, through RPZs and other means. Some have found it has had the desired impact, ensuring rent rates remain manageable for people living in an area. However, in addition to the Republic of Ireland, others have found challenges with implementation and enforcement. 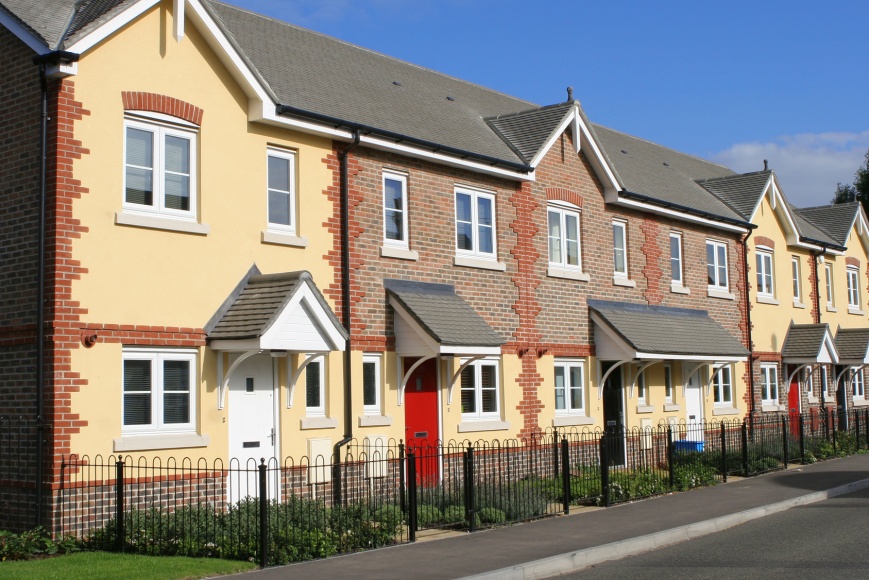 It will take time for this policy to bed in in Scotland, and for local authorities, government and the PRS to fully understand the impact it will have. It may mean that additional legislation may need to be introduced as a regulation method, or that landlords on the whole recognise the wider benefits to them and their sector which increased security can bring. However, the way that this element of the legislation was brought in (many think as a knee- jerk reaction to rising rents in Aberdeen which have now collapsed with the fall in oil prices) has meant that it has not been especially well thought out and the practicalities of its implementation on the ground have not been fully considered. Its long-term impact on the PRS, and on rent in areas more generally will be seen in the coming years. The rest of the UK will be watching intently to see how the Scottish project works. Ultimately, it could be replicated, particularly in large urban centres in England, including London, Manchester and Birmingham.

Released with nowhere to go: housing solutions for prisoners