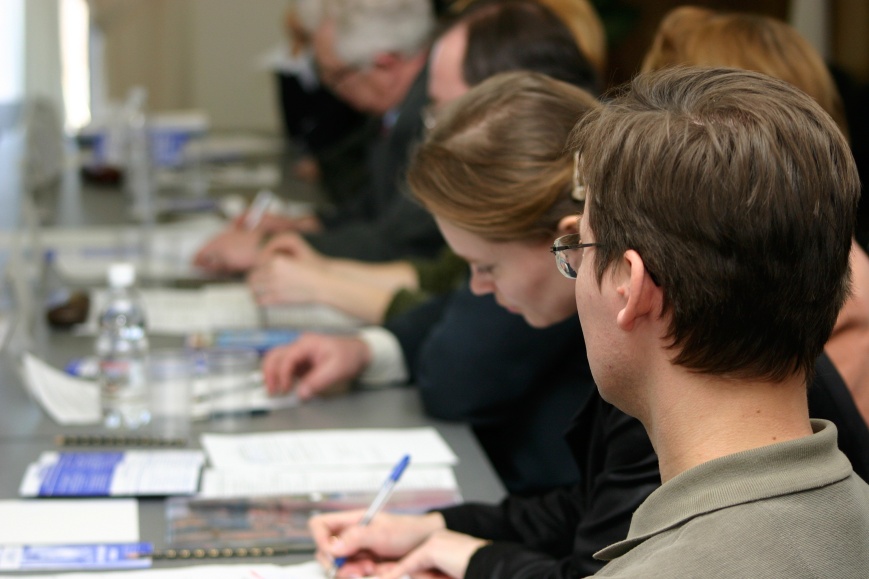 At the end of last month, the OECD published its review of adult skills in England, Building Skills for All. The review was commissioned by the Department for Business Innovation and Skills (BIS) after a 2013 Survey of Adult Skills in 24 OECD countries ranked England at 22nd and 21st in terms of young adults’ (aged 16-24) levels of literacy and numeracy respectively. For all adults (aged 16-65), the country was ranked in 11th position for literacy, and 17th for numeracy.

The latest review produced similar results, estimating that there are around nine million adults of working age in England with low levels of numeracy and/or literacy. This represents more than a quarter of adults aged 16-65 in the country. The lower levels of basic skills among young people are also noted again: while older adults (aged 55-65) in England have basic skills levels broadly similar to their peers in other OECD countries, the same cannot be said for younger adults. As the older generation reaches retirement age, this obviously raises concerns over the skills levels of the current and future workforce.

The findings prompted the OECD to recommend that as universities in England are “failing to develop quite basic skills” among their students, some students would be better suited to enrolling in further, as opposed to higher, education. If universities didn’t allow students to enrol without at least a GCSE C grade in maths, for example, or graduate without achieving a reasonable level of basic skills, the think tank believes that this would allow a rebalancing of the country’s education system, by targeting resources in areas where they are best suited.

Higher education bodies did not agree with this assessment of the current system, contending that the survey involved too small of a sample of students to support such a large reform. However, research conducted with employers on their experiences of recruiting young people has found evidence of a basic skills issue. Surveys carried out by the CIPD and Education and Training Foundation both heard from employers who were particularly concerned about young employees’ (current and potential) literacy and numeracy skills, as well as their ability to communicate in a professional manner, i.e. not in text speak.

Following the publication of the OECD’s 2013 report, the president of the International Council for Adult Education, Alan Tuckett, blamed England’s poor results on constant changes to the curriculum, arguing that this had distracted attention from adult education. He argued that there needed to be more investment in lifelong learning, highlighting that South Korea had achieved second place in the rankings, following such an investment. The country enacted its second Lifelong Education Act in 2007, defining lifelong learning as including “all types of systemic educational activities other than traditional school education”, including basic adult literacy.

Despite Tuckett’s criticism, the 2015 OECD review concludes that while it is still too early to evaluate the success of the government’s education reforms, including making maths and literacy courses a requirement in most 16-19 education, their objectives are the correct ones. In terms of funding for adults skills and education, however, recent news of a leaked memo suggesting that BIS agencies including the Skills Funding Agency are at risk of abolition due to further budget cuts is a cause for concern. It has already been confirmed that funding for the UK Commission for Employment and Skills (UKCES) is being withdrawn in 2016-17; supposedly as part of the government’s commitment to protecting core adult skills participation budgets in cash terms.

In 2014/15, NIACE developed the Citizen’s Curriculum approach, with the aim of ensuring that everyone is equipped with a core set of skills required for the 21st century:

The approach was piloted in 13 areas, delivered by a range of organisations including local authorities, colleges and charities. This initial phase sought to understand adults’ motivation for learning, as well as ensuring that they are being provided with opportunities for learning that are suited to their particular needs. This co-production aspect of the approach is seen as key to its success. With a particular focus on disadvantaged groups, including the homeless and ex-offenders, the pilots provided insight into what works in engaging disadvantaged learners. For example, the pilot carried out by the homeless charity St. Mungo’s Broadway found that embedding skills such as maths and English within independent living skills was particularly important, and helped to adequately prepare learners for moving on and progressing in life.

Following an impact assessment that saw 92% of participants indicate that they were motivated to progress to further learning opportunities, the second phase of the pilots was launched in October 2015. This will see previous participating organisations returning to build on their work in the previous phase, alongside new pilots testing the approach in different settings, or with different sets of learners.

Further reading: if you liked this blog post, you might also want to read our other article on STEM skills in the UK.