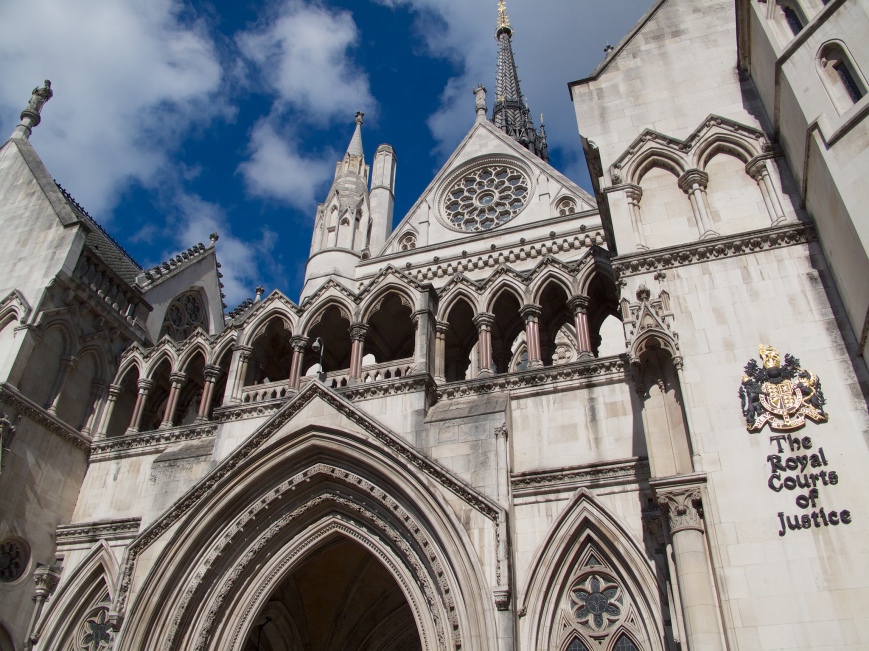 Handing down the decision in Horsham District Council v. Secretary of State for Communities and Local Government (1), Barratt Southern Counties Limited (2) on 23rd January 2015, Mr Justice Lindblom stated “It is not a general principle in planning law that an acceptable proposal for development should be turned away because a better one might be put forward instead”, dismissing the notion that this principle had not persisted with the introduction of the NPPF.

The case revolved around the question of whether an inspector had failed to take account of whether a better designed scheme could be conceived for a development site.

The Court dismissed an application under section 288 of the Town and Country Planning Act 1990 by Horsham District Council for an order to quash the decision of the inspector – appointed by the first defendant, the Secretary of State for Communities and Local Government –  to allow the appeal of the second defendant, Barratt Southern Counties Limited (“Barratt”), against refusal of planning permission for a development of 160 dwellings on land to the north of West End Lane in Henfield, West Sussex.

The Council had contested the grant of planning permission. During an inquiry the council submitted that the proposed development was a poor design which obscured views of the landscape, that a well-designed scheme should contain view corridors to retain these important views, and that it was fundamental to the principles in the NPPF regarding good design and the need to incorporate development into the character of the area, that such a scheme should preserve these views.

The Council argued that the inspector was not entitled to grant planning permission for Barratt’s proposal while it was still possible for a scheme to come forward in which long views from the site would be better protected, in light of policy set out in paragraph 64 of the NPPF that “permission should be refused for development of poor design that fails to take the opportunities available for improving the character and quality of an area and the way it functions.”

In his ruling, Mr Justice Lindblom stated that the NPPF does not say that a proposal which does not take every conceivable opportunity to enhance the character and quality of an area, or which does not deliver as well in this respect as a different proposal might have done, must therefore automatically be rejected.

He noted that the inspector focused on the policy in paragraph 64, as well as the wider policies on the design of development within which that paragraph is set, and that he exercised his own judgment on the issues relating to “good design” and “poor design” in light of these policies, concluded firmly that the proposal was not of “poor design”, and brought that conclusion into the comprehensive assessment of the planning merits on which he based his decision.

Referring to the decision in First Secretary of State and West End Green (Properties) Ltd. v Sainsbury’s Supermarkets Ltd., Mr Justice Lindblom stated that in this case, the fact that an alternative approach could have been adopted in the design of the development, and that this could have maintained some views from the site which would have been obscured by Barratt’s development, did not mean that the design of the proposal the inspector was considering contravened government policy in the NPPF.

The judge went on to state that the inspector was entitled, and in fact, required, to exercise his own judgment on whether the scheme constituted poor design under the NPPF, and that he did so in an entirely lawful manner, applying NPPF policy appropriately. He noted that, “It may be that the council disagrees with him, but such disagreement is not ammunition for a legal challenge.”

The Court also reiterated the principle that an application under section 288 of the 1990 Act does not afford “an opportunity for a review of the planning merits” of an inspector’s decision.

This case indicates that an acceptable scheme cannot be rejected to encourage an improved scheme, given the design policies of the NPPF and the NPPG.

Full details of the final judgement are available here.