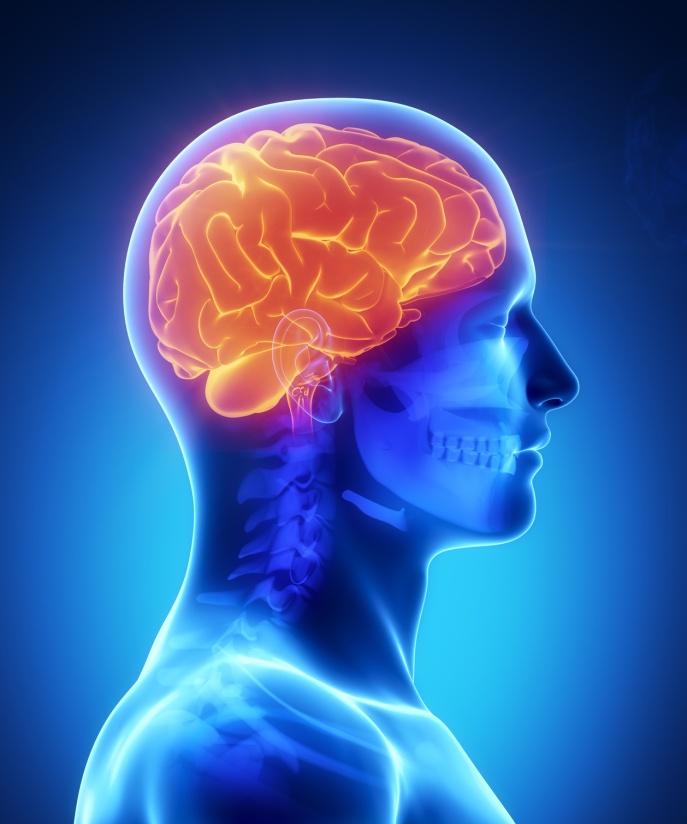 Over the last couple of years, the concept of being mindful has almost become a buzzword. However, mindfulness has actually been around since the 16th century, before being developed as a modern day western Buddhist practice from the 1970s.

On the 17th of March, along with almost 400 other people, I attended the Transform Your Life event at Glasgow’s Trades Hall. The event was organised by the Kadampa Meditation Centre (KMC) in Glasgow, a Buddhist temple which opened in 2013 with the aim of providing a space for people to learn how to meditate and practise Buddhism.

The talk was delivered by Gen Dao, a senior Kadampa teacher who has been ordained for over 20 years, teaching at centres in America and Australia before taking up her current post as principle teacher at KMC Liverpool. Its focus was on equipping attendants with the ability to cope with everyday stresses and anxieties, by applying some simple meditation and mindfulness techniques.

After demonstrating a basic breathing technique, Gen Dao opened her talk by commenting on how prevalent mindfulness has become, noting that it is now used as a management technique and as a means of selling women’s magazines. She spoke about the benefits of using mindfulness not only on a personal level, but also how actively improving your mind can awaken the potential to bring benefit to others. Mindfulness, she explained, was essentially just remembering to breathe, and trying to focus on experiencing only positive states of mind.

The remainder of Gen Dao’s talk concentrated on the importance of mastering the ability to ‘oppose’ negative thoughts, and making the decision to be content and happy, without the intervention of others. Also highlighted was the need to strive for ‘patient acceptance’, or the ability to give up on the feeling that things in your life should be different – instead, we should learn how to view our feelings from a more detached perspective, and not identify with painful feelings, or “bad weather” in the mind.

Speaking to Gen Dao after the talk, I raised the point that, although not a physical pursuit, mindfulness is something that you have to train in, and learning to adapt to a new way of thinking is something that could take some time. Essentially, adopting a mindful outlook could mean changing the habits of a lifetime.

Mindfulness in the classroom

This could explain why some schools are now incorporating mindfulness exercises into classes, in order to prepare young people for the future. Last July, BBC News reported on the first large-scale trial of mindfulness exercises in schools across the UK conducted by the Wellcome Trust, during which researchers will look at whether introducing mindfulness at an early age can help build psychological resilience. The exercises, which will include deep breathing and a practice called ‘thought buses’ in which participants will be taught to see their thoughts as buses that they can either get on or allow to pass by, are designed to show children how to live in the present and eventually, equip them with the ability to solve problems while under stress.

The study will involve around 6,000 children and young people; a considerably larger amount than have taken part in previous evaluations of the impact of mindfulness in schools. While the existing evidence is currently described as limited, these smaller studies have indicated that mindfulness interventions with children and young people do have some success in generating lower stress levels and a greater sense of wellbeing among participants. These findings are important, given that a recent survey of school leaders by the Association of School and College Leaders found that 55% of respondents reported a significant increase in the number of young people in their schools who are dealing with anxiety and stress.

The Mindfulness in Schools Project (MiSP) was founded in 2007 by former teachers Richard Burnett and Chris Cullen. Having experienced the benefits of mindfulness themselves, they developed “.B”, a 9-week course that aims to make mindfulness accessible, and fun, for secondary school pupils. The course, which has also been adapted for younger children as Paws B, is now being taught in twelve countries, including the UK. Teachers and pupils who have used the programme report on its ability to restore calm to a class after break, for example, or to calm pupils down at times of particular stress, such as exams or performances. It has also been suggested that the programme can help to improve pupils’ ability to concentrate.

Critics of the impact of mindfulness in the classroom argue that these results cannot be relied on, due to the experiments taking place outside of the boundaries of a randomised controlled trial. They also point to the possibility that participants’ ability to concentrate may only have improved due to their being informed that this is what the exercises are designed to do. Richard Burnett has openly recognised the limits of mindfulness himself, emphasising that it cannot replace the fact that some people require medication and clinical care to deal with their condition, and is more effective in smaller groups supervised by medically trained professionals. Trainers delivering the programme are also open about the fact that mindfulness is not something that will work for every child. What it can do, however, is provide a reminder to breathe when things get too much – something that can surely only be a positive for everyone.

If you enjoyed this post you may be interested in our previous commentary on mental health issues: