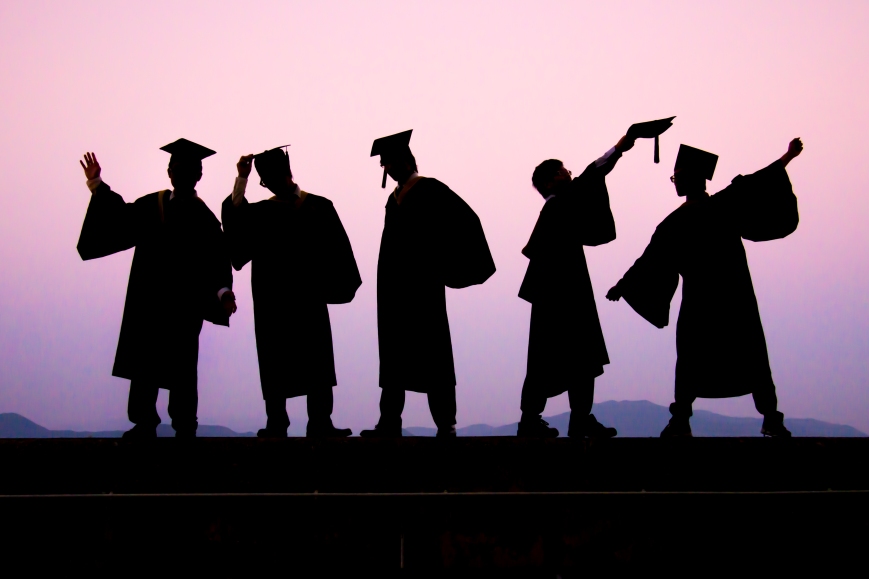 Post-recession, the employment situation for UK graduates has not been great. Following the economic crash, headlines and statistical releases alike screamed about how bad it was out there for the recently graduated. Graduates were portrayed as either unemployed or underemployed, i.e. forced to accept roles for which their qualifications were not required or unpaid internships. With the end of the recession however, has the situation improved?

In 2010, the number of graduates in full-time work, three months post-graduation was 51% – its second-lowest level since 2003 (57%). And in 2009 The Association of Graduate Recruiters (AGR) was reporting that the number of graduate vacancies being advertised had fallen by up to a quarter since before the recession.

With record numbers of graduates now competing for each vacancy, and competing not only with their own graduating class but also with earlier cohorts, it could have been concluded that the era of the traditional graduate employment route was on its way out.

A return to form?

According to recent figures, however, things are looking up. Previewing the second 2015 update of its Graduate Recruitment survey, AGR describes the current graduate market as ‘buoyant’, and notes that the findings of the previous survey indicated an 11.9% increase in graduate vacancies on the previous year. These findings are backed up by the September 2014 edition of the Higher Education Careers Services Unit’s (HESCU’s) What do graduates do, which described the employment prospects for 2012/13 graduates as ‘dramatically improved’ compared to those of their immediate predecessors, with their unemployment rate six months after graduating down at 7.3% from the previous year’s 8.5%.

Additionally, the most recent release of the High Fliers graduate recruitment study suggests that those graduating in 2015 are doing so into the “most attractive graduate market in a decade”, and predicts 8% more vacancies than the previous year. It also notes that the class of 2015 are the first to graduate having paid tuition fees of up to £9,000 per year; this has led to the end of the image of students merely partying their way through their time at university, with the majority now focused on securing a promising career for themselves from as early as first year.

The new face of the graduate job

The prospect of graduating with tens of thousands of pounds of debt appears to be proving quite the motivation for today’s students. Rather than waiting until their final year to seek out internships and careers advice, High Fliers reports that firms are now taking on first year undergraduates in placement roles. Building up a relationship with a desired employer as early as possible is now the key way of securing a job post-graduation according to the report, with those with little or no work experience described as having “no chance” of receiving the offer of a place on a firm’s graduate programme.

AGR’s chief executive Stephen Isherwood has also pointed towards this trend, suggesting that graduate recruitment is being replaced with ‘student recruitment’, as those leaving university face competition from those still at university who have already been hired by employers for apprenticeships or have succeeded in finding an employer to sponsor them through the rest of their studies.

Another issue, as highlighted by Gerbrand Tholen, is the changing definition of what constitutes a graduate job. He notes that the previous understanding of what made a graduate occupation (those that combined expertise, strategic and managerial skills and interactive skills) has been abandoned in favour of defining the extent to which the role utilises specialist, orchestration or communication expertise.

This has led to a blurring between the lines of graduate and non-graduate roles, and also issues with compiling official statistics on the number of graduates employed in each arena. In 2014, the director of High Fliers, Martin Birchall, criticised the Office for National Statistics for not updating their definition of a graduate job since 2002, after they released data which suggested that 47% of recent graduates were not working in jobs which required a higher education qualification. This issue is further compounded by the issue of ‘over-education’ and ‘under-employment’, and the question of whether employers have been able to benefit from a more highly skilled workforce.

An important thing to keep in mind is that reporting on graduate labour market trends tends to focus primarily on the most general of findings – considering graduates as a homogenous group. This is particularly true in terms of the social backgrounds of graduates: research has found, and is continuing to find, significant differences in the labour market experience for graduates from working class backgrounds and their more socially privileged backgrounds. Until this much wider issue of a lack of social mobility within the graduate labour market can be addressed, it is perhaps too early to describe the situation as ‘buoyant’ – at least for everyone.

The Idox Information Service can give you access to a wealth of further information on education and employment trends; to find out more on how to become a member, contact us.

Further reading on the topics covered in this blog *

What do graduates do? Employment review, IN Graduate Market Trends, Autumn 2014, pp12-14

‘You have to be well spoken: students’ views on employability within the graduate labour market, IN Journal of Education and Work, Vol 27 No 2 Apr 2014, pp179-198

We need to talk about graduates: the changing nature of the UK graduate labour market