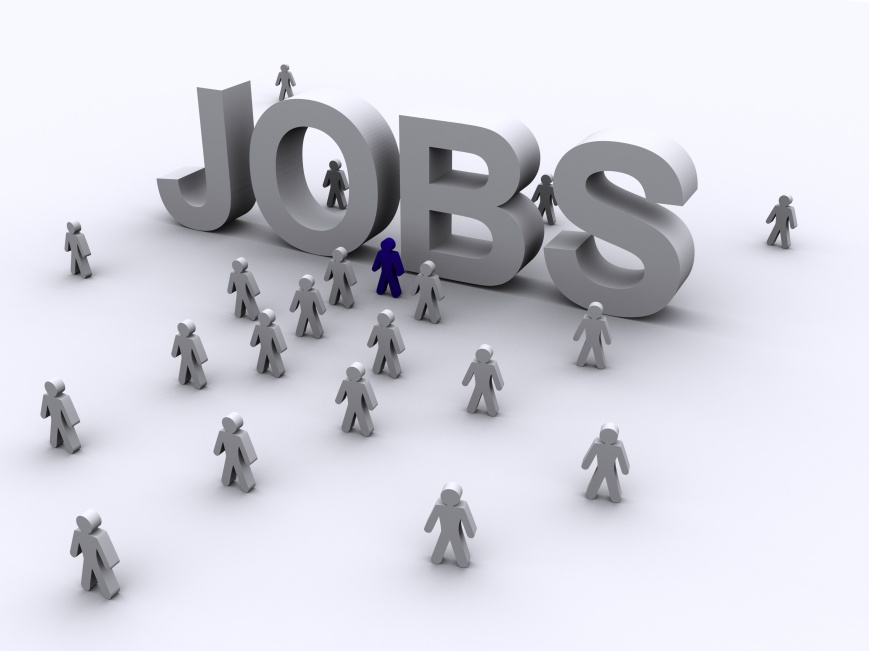 The UK employment rate has hit a joint record high of 76.1%, according to the latest official figures. The unemployment rate was estimated at 3.8%; it has not been lower since 1974. The economic inactivity rate was also close to a record low.

It’s not surprising that such record figures are often highlighted as ‘good news’ headlines. However, there has also been an increasing focus on quality of work over the past decade and the impact this has on people’s lives – reflecting concerns regarding developments in working practices, as highlighted by a recent City-REDI briefing paper. It has therefore been argued that the record employment rates are not necessarily representative of a ‘good news’ story.

Concerns over working practices include the rise of the gig economy, unequal gains from flexible working, job insecurity and wage stagnation, to name but a few. The City-REDI paper outlines a number of ongoing concerns related to:

Indeed, analysis has shown that much of the recent rise in employment is due to a ‘surge in low-value work’, which is holding back productivity growth. Many people are stuck in low paid insecure work, all of whom are contributing to the high employment rate.

Recent research from the Joseph Rowntree Foundation has reported that four million workers live in poverty, a rise of over half a million over five years – meaning in-work poverty has been rising even faster than employment. The causes of this increase include poorly paid jobs – particularly under temporary and part-time contracts – and a lack of progression routes for people in low-skilled work.

In addition, the rising gig economy shows no signs of slowing down, more than doubling in size over the past three years and now accounting for 4.7 million workers, according to a new report. An interesting finding of the report is that the majority of gig economy workers use this platform to supplement other forms of income, suggesting that workers are not getting enough of an income from their primary employment.

It has also been shown that advances in technology have pushed some workers into poorer quality jobs than those lost, something which cannot be addressed without some kind of policy intervention.

Not only is poor quality work bad for the economy, it is also bad for people’s health.

A recent report which examined the impact on social inequalities of policy initiatives and reforms to extend working lives in five European countries, highlighted that working conditions are also known to influence post-retirement health, and for those with lower socioeconomic status, workplace arrangements may be causing or contributing to poor health.

A number of studies have highlighted the link between good work and health and wellbeing. As stated by a What Works for Wellbeing briefing paper, “Being in a job is good for wellbeing. Being in a ‘high quality’ job is even better for us.” It has also even been suggested that being in a poor quality job is actually worse for health and wellbeing than remaining unemployed.

Recent developments in the UK to address such challenges for the future and quality of work include:

In addition, the Chartered Institute of Personnel and Development (CIPD) launched the UK Working Lives survey, the first robust measurement of job quality in the UK. This has since contributed to government thinking and recommendations around ‘good work’ in response to the Taylor Review.

Despite the widespread agreement over the need to adopt ‘good work’ principles, however, there remains no agreed set of indicators of exactly what it encompasses nor metrics for measuring progress towards it.

What is good work?

As the City-REDI briefing paper and other studies indicate, defining good quality work is complex as quality means different things to different people.

A range of factors contribute to different people’s perception of quality and fulfilling work, including pay, flexibility, security, health and wellbeing, nature of work and job design. The CIPD survey highlights seven dimensions of job quality:

Of course, there is no one size fits all solution.

While productivity and employment rates undoubtedly remain important, they alone are clearly not enough to understand the health of the labour market; the quality of work also needs to be considered.

As shown by the visible shift from quantity to quality of work in recent years and the recent developments from the government and others, ‘good work’ is undeniably on the policy agenda. However, as the City-REDI paper suggests, there should be a focus on promoting ‘good work’ amongst the most disadvantaged groups such as the young, people with disabilities and those working in hotels and restaurants. It is also suggested that there is scope for further research on good practice in promoting ‘good work’ in establishments of different sizes and in different sectors.

As highlighted in the Taylor Review, “All work should be fair and decent with realistic scope for development and fulfilment.”

You may also be interested in some of our previous employment-related posts: