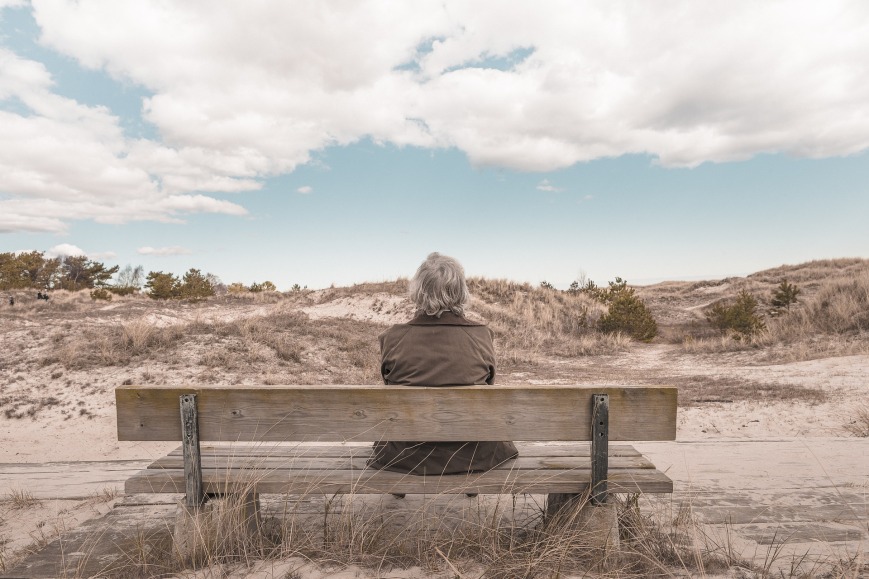 On average, the UK’s population is becoming older and living longer, healthier lives.  This is due to historically low fertility rates and reduced mortality rates.  Between 2014 and 2039, the government predicts that over 70% of UK population growth will be in the over 60 age group. Although this trend is partially countered by migration, by 2037 there will be 1.42 million more households headed by someone aged 85 or over.

The implications of population ageing for society are so complex and far reaching that they are impossible to fully predict. However, a key priority is the provision of age-friendly environments.  This is where local government, and planning departments in particular, have a crucial role to play.

In this blog post – the first of two on the implications of population ageing for planning – we highlight some key areas for consideration.

Some areas will be more affected than others

While headline-grabbing statistics paint a very clear picture of the significant growth in the number of older people that is predicted, often they obscure the subtleties of the way in which population ageing will occur across the UK.

In reality, it is likely that population ageing will not occur equally in all areas of the UK.  The degree to which some local authorities – and therefore planning departments – will be affected varies considerably.

The impact of population ageing is measured by a ‘dependency ratio’ – the number of people aged over 65 for every person between 16 and 64.

Recent research has found that coastal localities are likely to have higher dependency ratios than urban areas.  Urban areas will, however, experience a larger overall number of older people.

Dependency ratios will vary considerably between local authorities.  On average, it is predicted that by 2036, there will be over four people aged over 65 for every 10 people aged between 16-64.  However, local figures are likely to vary – from just over 1 in 10 in Tower Hamlets, up to 8 in 10 in West Somerset.

You can see how your own area is likely to change in an interactive map created as part of the Future of an Ageing Population Project.

Differences between the ‘young old’ and ‘older old’

And while there is awareness of the growth in the overall numbers of ‘older people’, another complexity is that ‘older people’ are not a homogenous group.

As life expectancy increases, the differences between different age groups become more significant.  For example, there are variations in the needs, tastes and lifestyles between the ‘older old’, i.e. those aged over 80, and the ‘young old’ who are just approaching retirement age.

Some planning departments are already taking this into consideration.  Northumberland County Council – who have a higher than average number of older people within their population – use a three phase definition as part of their strategy to prepare for the ageing population. They categorise ‘older people’ into three distinct groups: older workers; ‘third agers’; and older people in need of care.

However, recent research has found that while planners were reasonably aware of the physical needs of older people, they were less aware of the social and economic contexts of older people’s lives.  This included the links between wellbeing and attractive environments, green space, activity and health, and the positive impact of place attractiveness on social interaction.

Related to this, older people’s social interpretation of the built environment – including the importance of place meanings, memories and attachments ­– is likely to become an increasingly important consideration for planners.  As too is the potential effect of redevelopment on older people – which may include feelings of insecurity and alienation, disorientation, loss of independence, and social exclusion.

How to effectively involve older people in the planning system in an increasingly technology-dependent age will pose a number of challenges.

Planners will need to think creatively about options for engagement.  Increasingly, social media platforms and other online media have been used to engage with users.  However, these technologies may not be readily accessible or easily used by older people due to a lack of technological skills or access to the internet.

Older people may also need certain adaptations to support them to become involved – either online or in person – if they have physical or other disabilities.

Negative assumptions about technology’s usefulness held by some older people may need to be challenged or worked around.

There is no way to fully predict the impact that population ageing will have across all sections of society.  Developing our understanding of the way in which the built environment can help to support and enable older people to live happy and healthy lives – and the implications of this for planning towns and cities across the UK – is increasingly important.

In our next blog post we will look at some of the ways in which planners can help support the creation of age-friendly environments through their influence on the design of the urban environment, transport, housing and the wider community and neighbourhood.

For further information, you may be interested in our other blog posts on the creation of age-friendly towns and cities and the economic opportunities presented by an ageing society.

Responding to a recent Ask-a-Researcher request for information about Britain’s ageing population, I found that an online search generated a discouraging set of headlines:

“Britain’s retiring workers have never had it so good. As well as being among the last workers to benefit from generous final salary pensions, many older people have housing wealth, having got on to the property ladder long before the boom that has priced out many younger buyers. And thanks to new pension freedoms, which came into force in April, the over-55s can now withdraw money from their pension funds.”

If anything, this article from The Guardian was a little too upbeat – there was no mention of the tens of thousands of older people enduring fuel poverty.

But the story does highlight the growing market which older consumers represent for products and services.

In many developed countries, ageing populations are being driven by two demographic trends: a declining birth rate due to women having fewer children than in previous generations; and increasing numbers of people living longer, thanks to improvements in diet and medicine.

The global population aged 60 or over is projected to more than triple by 2050, reaching approximately 2 billion people. In the UK, the number of people aged 65 and over is expected to increase from 10.3 million in 2010 to 16.9 million by 2035.

Harnessing the economic opportunities from an ageing population

Surveys of household income and expenditure have reported that older people devote a greater proportion of their total expenditure to necessities, such as food and drink, housing, fuel and power. Luxury items related to recreation and culture are also areas of significant expenditure for older households.

With the abolition of the default retirement age, many older people are continuing to lead productive working lives, and have financial security. The STUC recently published a report highlighting the potential economic contribution of women over 50 to the economy, although noting that they are often ignored in labour market and economic policy.

In 2011, a report for the Centre for Local Economic Strategies (CLES) suggested that harnessing the spend of older people will be increasingly important for both the private and public sectors.

The research pointed to ways in which an ageing society might affect the economy:

Earlier this year, a report from the International Longevity Centre-UK also highlighted the importance of design and technology in responding to the needs of older people, and outlined what needs to happen in order for new technologies to live up to their full potential. Among the recommendations:

The report provided some examples of innovative technologies that could make a significant difference to the lives of older people, including:

The ageing population presents challenges for government, business and society in general. However, growth in this section of the population also brings with it emerging economic opportunities. That’s something worth remembering on this International Day of Older Persons.

Enjoy this article? Read our other recent blogs on policy relating to older people: