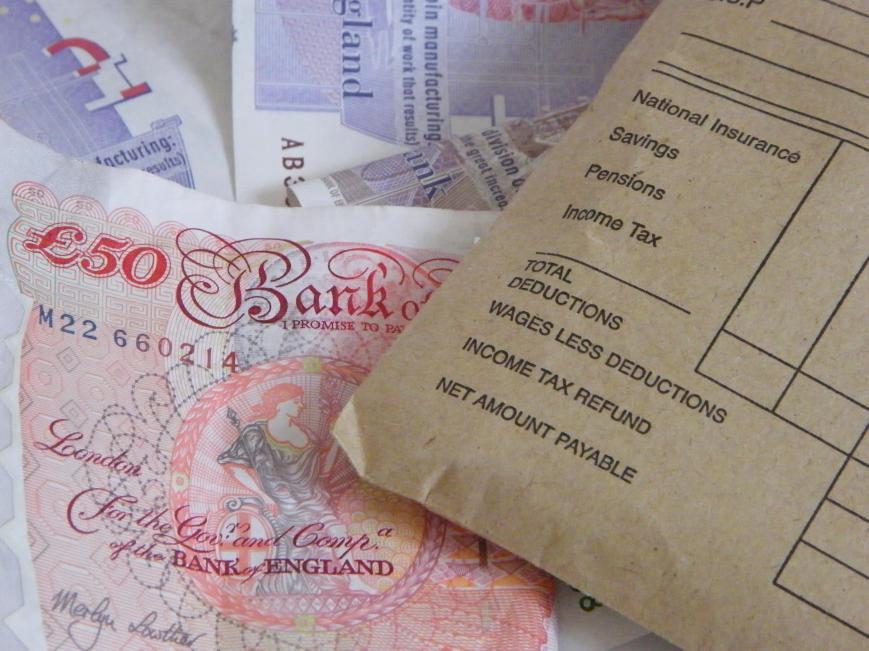 The employment rate may have hit a record high of 74.6%, with unemployment continuing to run at an 11-year low, but in-work poverty has also reached unprecedented levels.

More than half (55%) of people in poverty are living in working households, including millions of children, according to the latest Monitoring poverty and social exclusion (MPSE) report.

And new research for the Joseph Rowntree Foundation (JRF) published last week says four million more people are living below an adequate standard of living and ‘just managing’ at best.

The findings of MPSE paint a bleak picture for a substantial share of the UK population. It notes that the proportion of the UK population living in poverty has barely changed since 2002/03, remaining at around 21%. And at 55%, those in poverty in working households has reached its highest level since the data set began in 1994/95.

Of this 55%, four fifths of the adults in these families are themselves working – a total of 3.8 million workers were living in poverty in 2014/15, an increase of around a million since 2004/05.

While this is clearly encouraging, as the MPSE report suggests, it is difficult to categorise this as progress since there has been little change in the relative poverty measure overall.

Moreover, the new research from JRF warns that millions of just managing families are on the tipping point of falling into poverty as 30% of the population are living below the minimum income standard (MIS). In addition, 11 million people were found to be living far short of MIS, up from 9.1 million, who have incomes below 75% of the standard.

So what is causing these worrying statistics?

The labour market has undoubtedly had some influence on these figures, with low wages and insecurity. Although average incomes have begun to rise, they are still below their peak. Male weekly earnings are still lower than 2005 levels and female weekly earnings, although now equal to 2005 levels, are still below what they were in 2010.  And with inflation expected to return, it has been suggested that hourly pay is unlikely to reach its pre-recession peak before 2020.

However, this is only part of the issue. There are also a number of other contributory factors, including:

The increase in numbers living below an adequate standard of living has been driven by rising living costs while incomes stagnate. The price of a minimum ‘basket of goods’ has risen 27-30% since 2008, and average earnings by only half of this. The JRF analysis suggests the cost of living could be 10% higher by 2020, a period when much state support has been frozen.

Households accepted as homeless and those in temporary accommodation have also increased and landlord evictions are close to a ten-year high.

Added to this, is the four-year freeze on benefits, tax credits and Universal Credit (UC), along with a reduction in the overall benefit cap. The benefit cap mainly affects households with children and will increase the number of families affected, from 20,000 to 112,000.

All this puts those on the lowest incomes at risk.

Clearly, strong growth in the number of people in employment does not mean an end to employment-related disadvantage.

To help end poverty, the JRF has called on the government to make a number of changes, including:

If you enjoyed reading this, you may also like our previous articles on poverty.