With Scotland’s now famed “all female leadership” heading the main political parties in Holyrood (excepting Willie Rennie’s leadership of the Scottish Liberal Democrats) and the announcement of Jeremy Corbyn’s recently reshuffled shadow cabinet containing 17 women and 14 men, it is no surprise that the extent of women’s participation in public life is being debated. Has the tide turned, or are there still barriers in local government and in politics?

Delegates came from across Scotland to an event held by COSLA last month to discuss the issue. Bringing together council representatives and those from the third sector, private sector, and academia, the conference explored what action can be taken to advance the contribution of women to public life in Scotland.

“Catcalling in the chamber left me in tears….”

Delegates were, at times, highly critical of the council environment for women, in particular in Scotland. Based on some of the personal anecdotes being presented by panellists and delegates, it is unsurprising that only 25% of councillors in Scotland are women, the lowest proportion in the UK.

The day’s events were tinged with a strong undertone of scepticism and frustration at the inaccessibility of council life to some women. Barriers include working hours, child care provision, work-life balance and the idea of merit, as well as the “archaic systems” in place in some political parties which do little to promote, let alone advance, the active participation of women in local politics in Scotland. There was also a lengthy discussion about the culture of council chambers, with the attitudes of some men within them being seen as less than encouraging – although this was robustly rebutted by some women (notably Scottish Labour leader, Kezia Dugdale), who emphasised the positive impact that men had had on their political development.

Willie Rennie, one of the session panellists, acknowledged his party’s poor record on female representation, which he called “embarrassing and shameful.” He set out plans to reform party structures to implement frameworks for elections which are similar to those used by other parties. 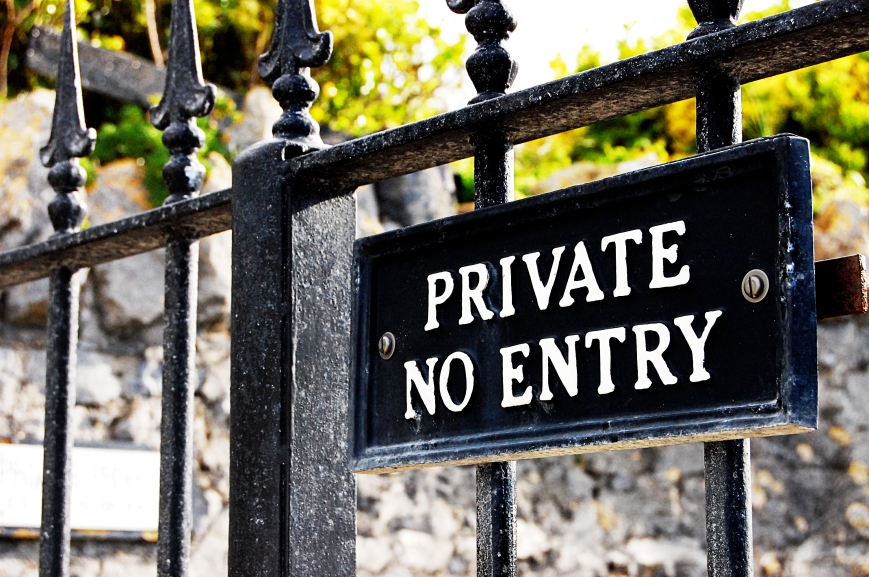 Image by Guimo via Creative Commons

Clear barriers … but no straightforward answers

There was a long discussion during a panel session with female councillors from the COSLA Women’s Task Group about the possibility of setting up a forum in order to create a space for women in local government seeking advice and support. This was widely supported by conference delegates.

Other suggestions to increase accessibility and change perceptions around women in public life included: 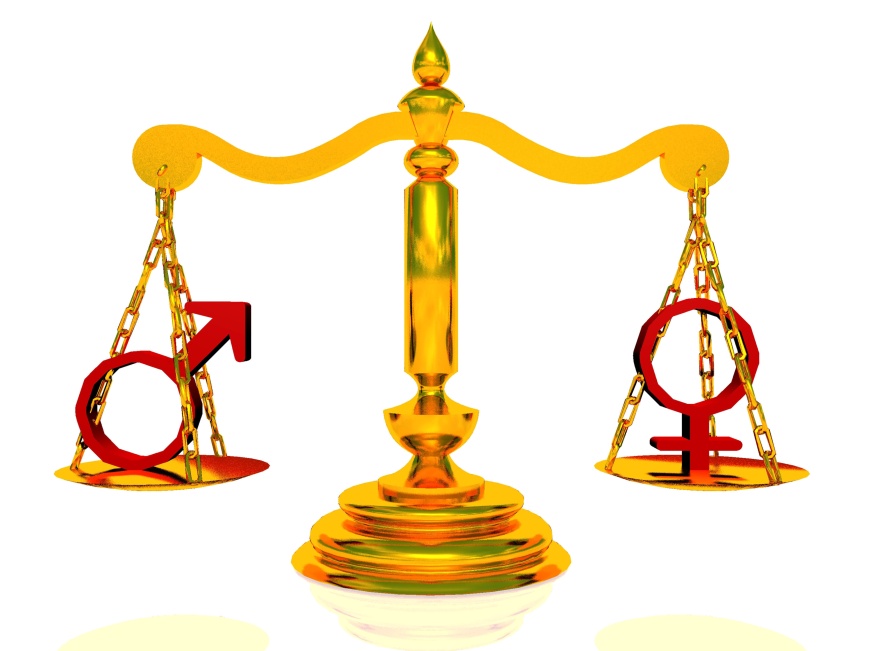 The day’s discussion highlighted that there are already a large number of women involved in public life in Scotland, but there are far more who leave it or are put off contributing because of the barriers which exist and the difficulties many women have in overcoming these barriers.

Nicola Sturgeon has already committed her party to promoting greater equality on the boards of public bodies through the introduction of quotas if the SNP wins in the Scottish Parliament election in May. It is clear that, while this is encouraging, much more needs to be done. Equalities issues are broader than gender – other groups are also seriously under-represented.

All political parties and public bodies need to seriously consider what steps need to be taken to achieve lasting, positive change.

Read some of our other blogs on equalities issues: 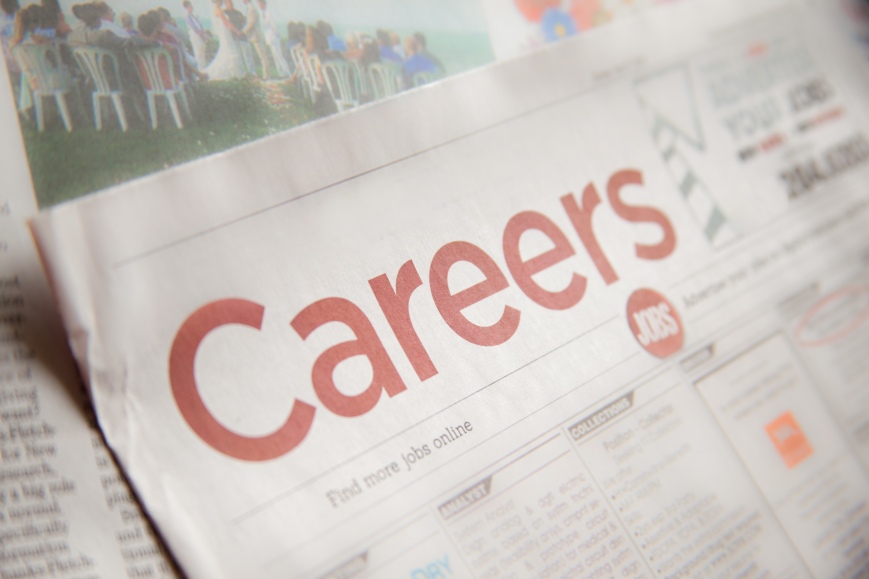 The New Year typically provokes reflection in people, particularly in areas of their lives such as relationships (lawyers report seeing a significant increase in enquiries about divorce at the start of January) and employment. On the 5th of January, the day that most of the country returned to work after the festive break, Scottish recruitment website s1jobs.com went down for a period due to the volume of traffic they were receiving, as people considered their options for change on what was dubbed ‘the most depressing day of the year’.

This quest for change looks set to continue throughout the year, rather than fall by the wayside at the end of the month along with the rest of people’s New Year resolutions. As reported by the Chartered Institute of Personal Development (CIPD), a survey by the Institute of Leadership and Management (ILM) found that over a third (37%) of respondents are planning to leave their current job this year, a significant increase on the 19% who expressed the same intention a year earlier.

For those looking to make a complete career change, research published by the UK Commission for Employment and Skills (UKCES) at the end of 2014 may make interesting reading.

Careers of the Future presents a list of jobs which, it is suggested, will be crucial for the UK job market over the next decade. The 40 roles were identified through an analysis of the UK jobs market, and based on the following indicators:

The report groups the identified ‘key’ roles for the future according to the following sectors: agriculture; business and finance; construction; education; health and care; information technology; manufacturing, installation and maintenance; protective services; science, engineering and technology; and transport and logistics. From these, 12 jobs are identified are as being those that present people, particularly young people, with a good mix of opportunity, reward and long-term potential:

There are no real surprises on this list; more care workers and nurses are needed to reduce the demand placed on current staff by an increasingly ageing population, while the advent of ‘big data’ and apps has made software development “one of the top five most in demand jobs globally”.

The importance of STEM (science, technology, engineering and maths) skills, something we have looked at on the blog previously, is also in evidence on the list. Engineers and electricians are part of a STEM workforce that, while identified as being ‘critical’ to the future of the UK economy, is currently facing a shortfall of around 400,000 graduates annually.

One surprising omission from the list may be identified: lawyer. While shortfalls of new students have been reported in the news for a number of the roles included on the list, concerns over the number of students undertaking law degrees haven’t been raised since 2011. Although the majority of its predictions for what 2015 would look like were wrong (the world is, sadly, still waiting for hoverboards and food rehydrators), Back to the Future Part II did predict the abolition of lawyers by this year. While this is obviously also wide of the mark, it’s certainly interesting to see that law isn’t deemed a key future profession – especially as it is one of the professions (alongside medicine – another omission from the list) that parents would traditionally encourage their children to aspire to join.

Despite the absence of lawyers and doctors on the list, the inclusion of nurses, farmers and secondary school teachers on this forward-looking list suggests that the future may be somewhat more traditional and less radical than the predictions of film-makers 30 years ago!

The Idox Information Service has a wealth of research reports, articles and case studies on careers, employment and skills needs. Some further recent reading on the topic includes:

Engineering and technology: skills and demand in industry – annual survey 2014

The extent and cyclicality of career changes: evidence for the UK

The impact of economic perceptions on work-related decisions, IN Journal of Career Assessment, Vol 22 No 2 May 2014

N.B. Abstracts and access to journal articles are only available to members. 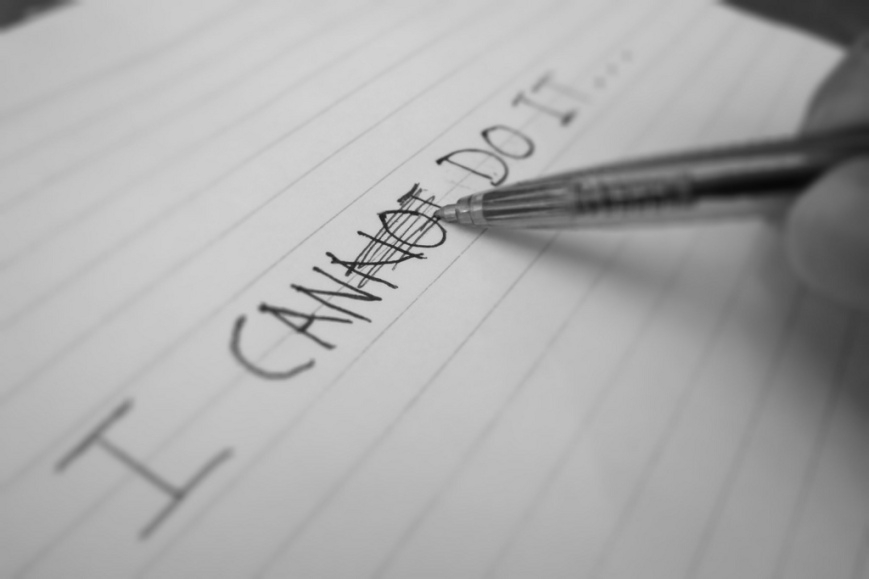 “The only constant is change” – Heraclitus

The public sector in the UK is currently experiencing unprecedented levels of change. Increased demand and budget cuts have resulted in large-scale transformation programmes. Change has become a constant feature of the landscape, and being able to effectively implement, manage and sustain that change is fast becoming a requisite skill for public sector managers at all levels of the organisational hierarchy – not just a job for those ‘at the top’.

However, despite the increased prevalence of change management initiatives, research has shown as many as 75% of organisations fail to sustain their change initiatives over time.  Poorly prepared and trained managers were found to be a key factor behind the high failure rate.

In our latest briefing, we look at ‘what works’ when implementing change initiatives, drawing on key pieces of research and the advice of prominent change management experts.

We provide an overview of the different types of change that may be experienced, set out a step-by-step framework for introducing, managing and sustaining change in your organisation, and highlight the common features of successful change management initiatives.   We also look at some of the most common reasons for the failure of change initiatives, and how these can be avoided and/or addressed.

You can download the briefing for free from the Knowledge Exchange home page.