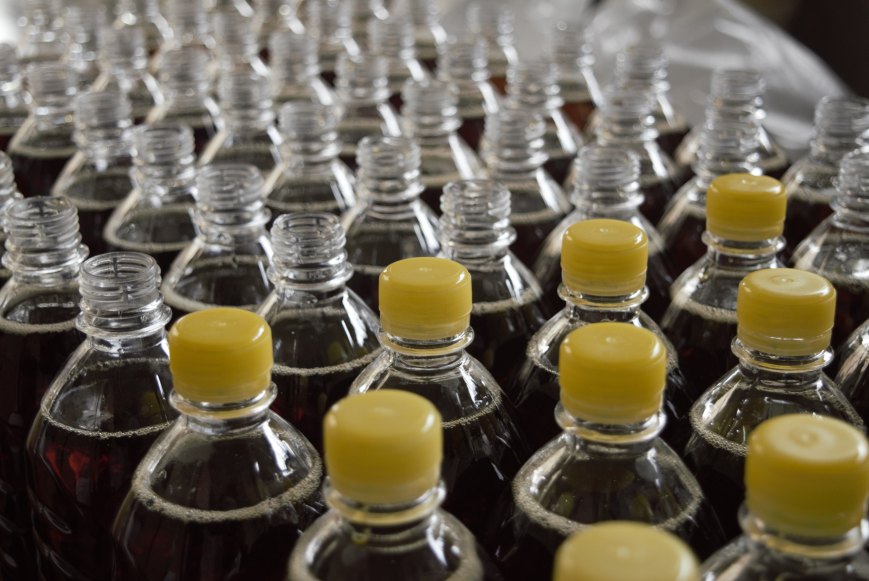 For decades, plastic has been regarded as something of a miracle product. Lightweight, durable and versatile, it’s been used for practically everything, from food packaging and water pipes to aircraft and insulation systems.

But all of a sudden it seems that plastic has become public enemy number one.  In January, the Iceland supermarket chain announced plans to eliminate or drastically reduce plastic packaging of all its own-label products by the end of 2023. Also in January, the UK government set out its ambition to eliminate all avoidable plastic waste within 25 years.

The new war on plastic is largely to do with an increased awareness about the highly damaging impact of plastic waste on the planet. Research has found that, since the 1950s, nine billion tonnes of plastic has been produced, a figure that’s likely to rise to 30 billion tonnes by the end of the century. Over eight million tonnes of plastic enter the oceans each year, threatening marine and bird life, as well as having a wider impact on human health.

The difficulty of disposing of plastic waste has been amplified by China’s decision last summer to ban the import of 24 categories of recyclable materials, including most plastics. The news was a body blow to the waste management sector, which has relied on China’s dominant position in recycling to dispose of plastic waste.

Tackling the problem, one bottle at a time

More recently, the focus has been on single use plastic bottles for water and other soft drinks. The House of Commons Environmental Audit Committee last year reported that 13 billion plastic bottles are used each year in the UK. Only 57% of these are recycled, with the rest going to landfill/incineration or litter.

Various solutions have been suggested to reduce plastic bottle waste, such as greater provision of public drinking fountains and bottle refill points.

Another idea is the development of deposit return schemes (DRS). These involve consumers paying a small deposit on top of the price of a bottled drink. The deposit is refunded when the bottle is returned to an in-store collection point or a reverse vending machine. The bottles are then collected and recycled into new plastic bottles.

A 2015 study by Eunomia for Zero Waste Scotland considered the feasibility of a DRS being introduced to Scotland. The research included case studies of deposit return schemes in Germany and Scandinavia. In Germany, the introduction of the deposit on one-way beverage packaging was a big success with 98.5% of refillable bottles being returned by consumers. And in Norway, 96% of bottles are returned for plastic recycling.

The Eunomia study concluded that none of the challenges posed by introducing a DRS to Scotland was insuperable, and in September 2017, First Minister Nicola Sturgeon announced plans for a Scottish DRS. Shortly afterwards, the Commons Environmental Audit Committee recommended the introduction of a DRS in England, arguing that it would recycle more plastic bottles, save money and create jobs in the long run.

Reservations have also been voiced by the soft drinks sector. AG Barr believes that “…the scope for fraud in a Scottish DRS is huge. On a small scale we could see people scavenging in bins for containers, as is the US experience. On a medium scale there is the potential for local authority amenity centre looting. And on a larger scale there is the very real possibility of cross-border trafficking of deposit-bearing containers.”

However, having previously opposed DRS, one major soft drinks company has undergone a change of heart. “A well-designed DRS, targeting the littering of on-the-go soft drinks, could have a role to play alongside reforms and improvements for the current systems,” said Nick Brown, head of sustainability at Coca-Cola European Partners.

A future role for plastic

While there is a growing recognition of the need to manage plastic waste, there’s also an understanding that plastic can’t simply be uninvented.

WRAP (the Waste and Resources Action Programme), which promotes sustainable waste management, has recognised the value of plastic as a resource:

“Take health care, for example. Most disposable medical items – insulin pens, IV tubes, inhalation masks, and so on – use plastic as a core component because it is sterile and reduces the risk of infection. Plastic packaging preserves and protects food. According to the US Flexible Packaging Association (FPA), plastic film extends the shelf life of a cucumber from three days to 14.”

Even so, it’s clear that we’ve reached a watershed moment concerning DRS. As Dominic Hogg concludes:

“Policymakers should make it clear that this is going to happen. The naysayers can choose either to be part of the solution’s design or to have it imposed upon them.”