“It is a complete scandal that people die because they can’t afford to heat their homes. ‘I, Daniel Blake’ shows the tragic circumstances and daily dilemma of ‘heating or eating’ faced by many thousands of people in Britain today.”

Those were the words of I, Daniel Blake lead actor Dave Johns as he backed a report published in November 2016 by the charity National Energy Action. The report, which looked at the health problems related to fuel poverty, claimed that a child born today may never see fuel poverty eradicated from the UK unless more assistance is given struggling families.

In England, according to the most recent official government statistics, more than 2.3 million (10%) households are living in fuel poverty. Leeds, Birmingham, Manchester, Liverpool and Cornwall are among the places worst affected. At risk groups include single parent households with dependent children, rural households, and those living in the private rented sector. Research also highlights that those customers who use prepay meters, which include a large proportion of the most vulnerable customers, are more likely to be “fuel poor” as they do not have the flexible tariff options and reduced rate deals which are offered to customers who pay via direct debit.

Tackling the causes of fuel poverty

Not being able to afford to heat your home, or having to choose between eating or heating is the stark choice many families in the UK are being forced to make, however it is clear that fuel poverty stems from a number of different factors, including the cost of fuel, the price of energy, and rising energy consumption habits.

The latest Scottish Government strategy on tackling fuel poverty suggests that four drivers of fuel poverty need to be tackled before fuel poverty can be eradicated. These are:

But what about energy suppliers?

In December 2016, a report from Turn2Us suggested  that two million households suffer from fuel poverty. Subsequently, the “big six” energy suppliers met at Westminster to discuss what they could do to help tackle fuel poverty. At the moment, there is no legal requirement for energy companies to take action to reduce fuel poverty. However, they are coming under increasing pressure to help tackle fuel poverty, by reflecting some of their profit margins in the rates they give to customers. The idea of automatically putting vulnerable or “at risk” customers onto the lowest fuel tariff was discussed. However the bulk of the discussion, according to reports, concentrated on how to increase awareness of existing options, including the government-led Warm Home Discount, individual support grants, the Cold Weather Payment, and practical support from suppliers themselves.

A number of schemes have been developed to try to help tackle fuel poverty, with national roll outs being supplemented by more localised programmes often funded by local authorities or charities.

In November 2016 the Scottish Government pledged an extra £10m to be spent on tackling fuel poverty. £9m was allocated for councils and housing associations to make it easier for tenants to heat their homes. A further £1m is to be made available to provide interest free loans to help people make their homes more energy efficient.

Other schemes have also been introduced by local authorities to try and tackle fuel poverty, including Ready to Switch? Launched in November 2012, Peterborough City Council’s collective switching scheme uses the combined buying power of residents and businesses within the community to negotiate cheaper prices with energy companies. According to figures from Peterborough Council, to date, hundreds of households have switched to save on gas and electricity, with some reducing annual bills by nearly £150.

Boilers on prescription (BoP) is a new funding stream which is being tested in a number of local authority areas, including Sunderland. The fund is managed through NHS Clinical Commissioning Groups, and householders at risk of cold related illnesses are referred for heating upgrades via health professionals. One of the main ideas behind BoP is to reduce a resident’s need for NHS interventions by improving their thermal comfort at home. It is hoped that a warmer, healthier home could reduce the number of GP appointments or emergency admissions. 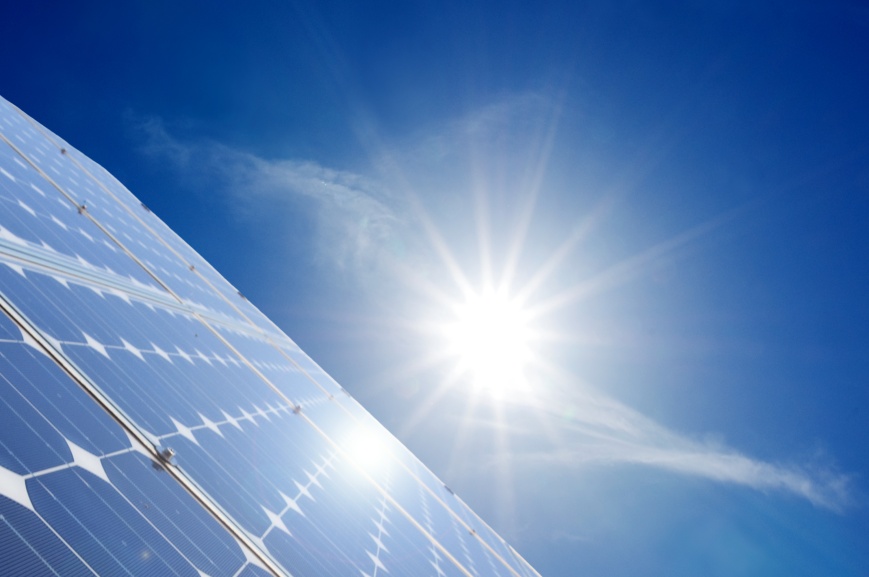 Altering the design of new homes and subsidising the retrofitting of older ones is also a key policy strategy for tackling fuel poverty. Providing homes which are designed or adapted to be energy efficient through improved insulation, the installation of solar panels or using appropriate lighting or heating systems will allow the government not only to reduce fuel poverty in the present, but should also reduce the likelihood of more people falling into fuel poverty in the future. Reducing the demand for energy by creating homes which use less of it may also help to drive down the cost of energy, resulting in even bigger savings. However, it is not just the responsibility of individual homeowners to carry out these improvements. Local authorities, housing associations and private landlords also need to (and have in many instances) recognise the vital role they play, particularly in relation to more vulnerable customers who are at increased risk of falling into fuel poverty. Retrofitting has been increasingly popular in other parts of Europe, as these case study examples show.

The issue of fuel poverty in the UK does not appear to be going anywhere fast. Despite the attempts of governments across the UK to reduce the figure, in many areas the number of people falling into fuel poverty continues to rise. While there are individual areas of good practice aiming to help some of the UK’s most vulnerable families to heat their homes, it is clear that a wider commitment to combat the underlying causes of fuel poverty is needed, along with a recognition that there is a responsibility across the board to provide help and information to families suffering as a result of fuel poverty.

If you found this article interesting, you may also like to read our blog on the Dutch Energiesprong model and our research briefing on retrofitting (member access only).

In the most detailed assessment to date of the interwoven effects of climate policy on the economy, air pollution, and health, researchers from the Massachusetts Institute of Technology (MIT) claim that a reduction in carbon emissions could significantly cut the rates of conditions such as asthma and lung disease. The MIT researchers suggest that some carbon-cutting policies could be so effective that they would save more money than the cost of implementation.