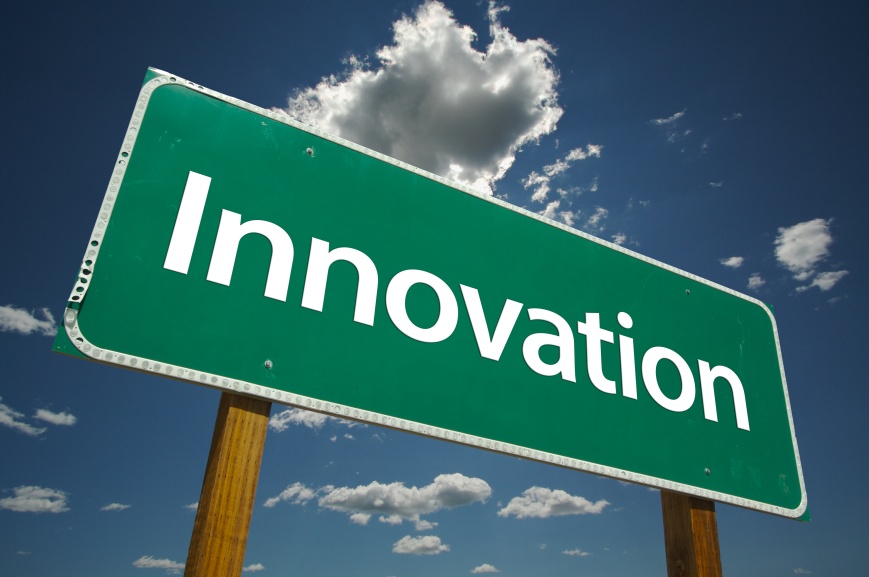 As one of the trendiest terms of recent times, innovation has become familiar across the business world. But has its excessive use to refer to anything new effectively made the term a meaningless buzzword?

Certainly, critics argue that innovation is overvalued by its promoters and that it is what follows innovation that is really important.

An article published in Aeon magazine last year discusses this view. It highlights that over the last decade questions have been raised over the intrinsic value of innovation, citing a number of statements, including:

‘Innovation is in grave danger of becoming the latest overused buzzword’

‘Innovation died in 2008, killed off by overuse, misuse, narrowness, incrementalism and failure to evolve… In the end, “Innovation” proved to be weak as both a tactic and strategy in the face of economic and social turmoil.’

Even a professional innovation consultant interviewed for the Wall Street Journal said he had advised his clients to ban the word at their companies, describing it as just a ‘word to hide the lack of substance’.

The article suggests that maintenance and repair, the building of infrastructures, the labour that sustains functioning and efficient infrastructures, has more impact on people’s daily lives than the vast majority of technological innovations.

Indeed, an idea can be argued to be of little value on its own.

An array of definitions can be found for innovation, perhaps the most widely referred to being that of the OECD:

‘the implementation of a new or significantly improved product (good or service) or process, a new marketing method, or a new organisational method in business practices, workplace organisation or external relations’

The important term here is implementation. Other definitions similarly refer to innovation as the implementation of such things that add value. Therefore innovation isn’t just about the new idea/technology/process, it is about the application of it and the outcomes it achieves.

As a recent blog in the Huffington Post noted, while being ‘new’ matters to the definition of innovation, ‘it is far less important than the description of what’s achieved through innovation’.

With so many definitions, it is hardly surprising that innovation has not only been overused but has often been misused. In particular, it has often been used instead of invention. The difference between these two terms is that an invention is the creation of an idea whereas innovation is an activity or process that adds value.

As the Aeon article suggests, innovation isn’t technology and that highlighting maintenance ‘involves moving from buzzwords to values, and from means to ends‘.

‘Innovation-speak worships at the altar of change, but it rarely asks who benefits, to what end? A focus on maintenance provides opportunities to ask questions about what we really want out of technologies. What do we really care about? What kind of society do we want to live in? Will this help get us there? We must shift from means, including the technologies that underpin our everyday actions, to ends, including the many kinds of social beneficence and improvement that technology can offer.’

Rather than labelling innovation as meaningless, perhaps it is more accurate to say that innovation means little on its own.