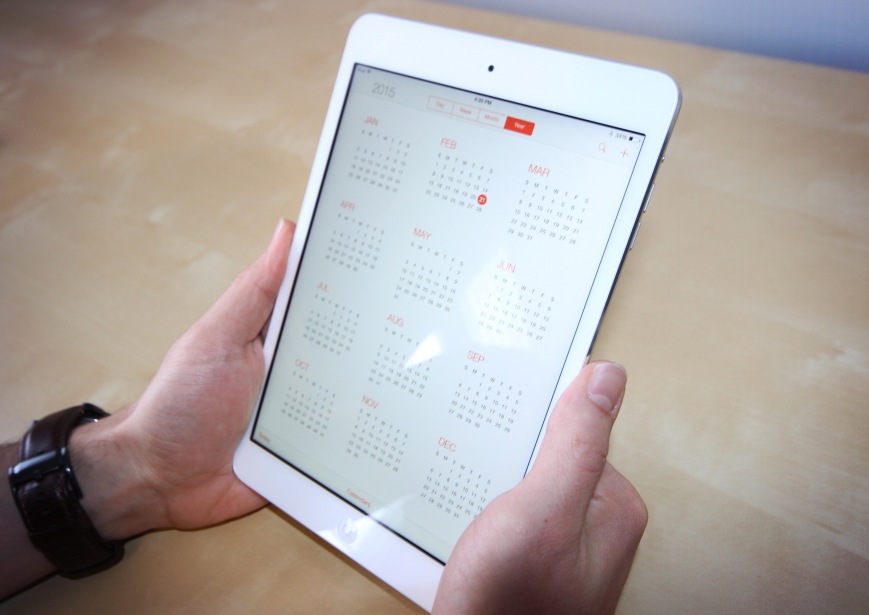 Throughout 2016, The Knowledge Exchange’s team of Researchers has been reporting on developments in a wide range of subjects. As this selection of our blog posts from the past year illustrates, we’ve been covering everything from health and social care to digital transformation.

Stacey Dingwall reported on the decision by Brighton College, a co-educational independent college, to stop making a distinction between boys’ and girls’ uniforms. While the announcement was applauded by parents and other schools, the Commons Women and Equalities Committee highlighted more needs to be done to ensure schools are compliant with their legal obligations towards pupils across all protected characteristics.

“The Committee recommended that the government should consider the inclusion of training on these protected characteristics in its review of initial teacher training, and that trans issues (and gender issues generally) should be taught as part of PSHE.”

“The Social Lives Survey revealed that while the majority of social workers enjoy their job, two-thirds say they can’t focus on what really matters and only a quarter feel their workload is manageable. Almost 80% work overtime every day, and 86% don’t get paid for doing so.”

Reablement, or enablement is the process of rehabilitating people to allow them to regain some or all of their independence. In March, Rebecca Jackson blogged about the successful application of this form of care:

“A 2007 study for the Department of Health’s Care Services Efficiency Delivery Network found that up to 68% of people no longer needed a home care package after a period of reablement, and up to 48% continued not to need home care two years later.”

James Carson introduced Reading Room, which joined the Idox Group in 2015. Reading Room is an award-winning digital consultancy with an international reputation for innovative strategic consultancy, design, and technical delivery.

“The company was especially proud to have won the British Educational Training and Technology Award for Free Digital Content/Open Educational Resources for its development of the Magna Carta educational resource for the National Archives.”

In May, Morwen Johnson reminded readers that the Idox Information Service has its own library of 60,000 books and reports, and highlighted some recent additions, including Inside the Nudge Unit: how small changes can make a big difference.

“Behavioural insights, and how these can be used within policymaking in order to shape and improve outcomes, has always been popular as a search topic on our database. Now this book, written by David Halpern, who headed up Number 10’s ‘Nudge Unit’ or Behavioural Insights Team (now spun out as an independent company jointly owned by the UK Government; Nesta and its employees) sheds light on how it works.”

As the UK prepared to vote on its membership of the European Union, our blog looked to Switzerland, where referendums are far more commonplace than here.

“Of all the national referendums held in Western democracies since World War II, more than two-thirds have been held in Switzerland. Swiss voters go to the polls three or four times a year, deciding on issues as varied as immigration, complementary medicine, and financing of local sports facilities.”

Steven McGinty looked at public-private collaboration as a means of helping government to achieve digital transformation, and highlighted a new approach taken by the Scottish Government’s Civtech project, which encourages entrepreneurs, start-ups and small and medium-sized businesses (SMEs) to develop innovative solutions to public sector problems.

“Unconventionally, the tender does not include pre-determined solutions, instead opting to pose six open questions, known as ‘challenges’, and inviting participants to provide answers.”

“It is of course too early to tell whether the night tube will bring the economic and social benefits to the city as predicted. What is clear is that the night tube supports London in its drive to becoming a truly 24-hour city.”

Steven McGinty reported on Norway’s pioneering role as a leader in digital government.

“In 1973 Norway became the first country to connect to the US’ ARPANET, which was the military predecessor to the Internet. And more recently, maritime and off-shore technology developments in Norway have become of global importance. In particular, the use of Big Data modelling plays a significant role in finding new oil fields.”

In October, Stacey Dingwall reported from the annual CILIPS autumn gathering in Glasgow, where Martin Goodfellow described his role as Coder in Residence at Glasgow Life.
“For the uninitiated, Martin explained that coding=programming. It’s a form of computational thinking: something we all use in everyday life, e.g. in deciding when to stop looking for something, be it when shopping or looking for information. Martin’s remit is to support the creation of coding clubs in Glasgow’s public libraries.

In her November blog post, Donna Gardiner explained that, while coaching was becoming more prevalent in organisations, there is very little research evidence about what makes a ‘good’ coach.

“The Institute for Employment Studies (IES) are among those working to address this.  In August, they published a report which explored the factors leading to coaching success, from both the coach and the coachee perspective.  They also examined the nature of an effective coaching relationship and set out practical advice for organisations on how to improve coaching elements of everyday work.”

Steven McGinty highlighted the challenge of digital transformation in local government. While there are significant barriers to digital adoption, Steven reported that many councils are involved in pilot projects and introducing new services.

“For example, Cambridge City Council have launched Cambridgeshire Insight, a shared research knowledge base which allows over 20 public and third sector organisations to publish their data and make it freely available. We have also seen 18 councils coming together to collaborate on a project which aims to keep electoral registers up-to-date, potentially saving £20 million a year.”